The Dalai lama once said: “Thanks to the internet – lies do not work anymore.”

I can’t give you double sources for this quote. 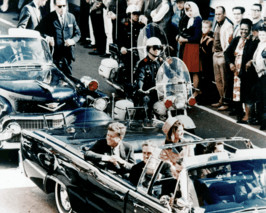 The context was: Nobody can do evil and then deny it.

Because the SmartPhone footage uploaded to Twitter or WikiLeaks – reveals the truth.

Would have been the JFK Assassination been a solved case and not left open for speculation – had there been 10.000 Smart Phones in Dallas at that day? 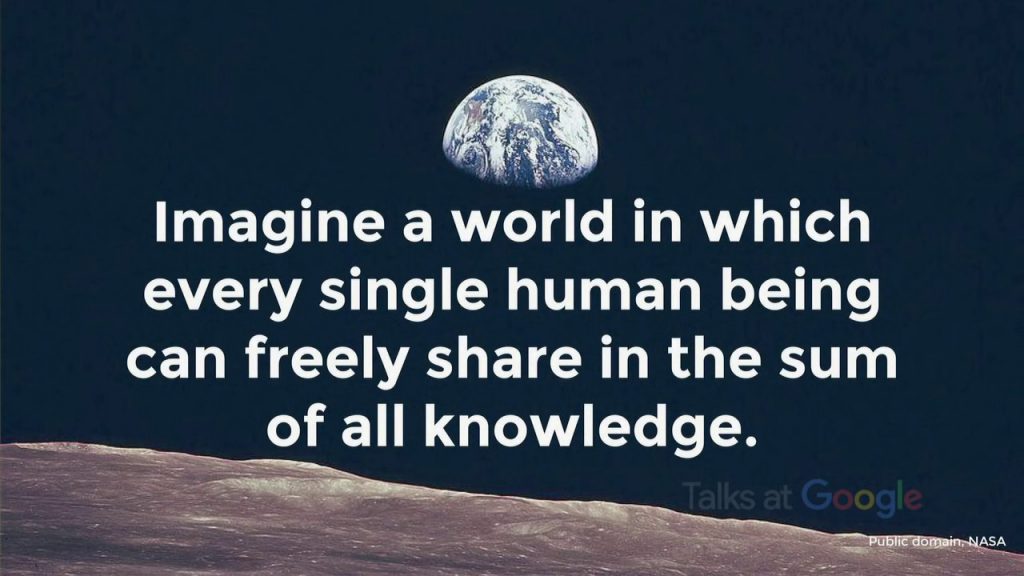 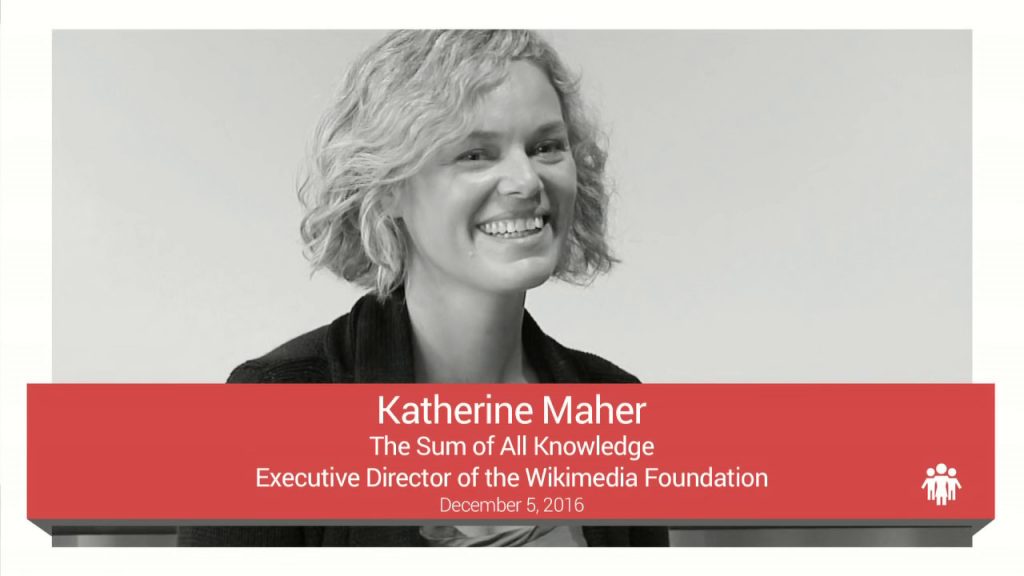 “We are tremendously embarrassing… äh transparent” 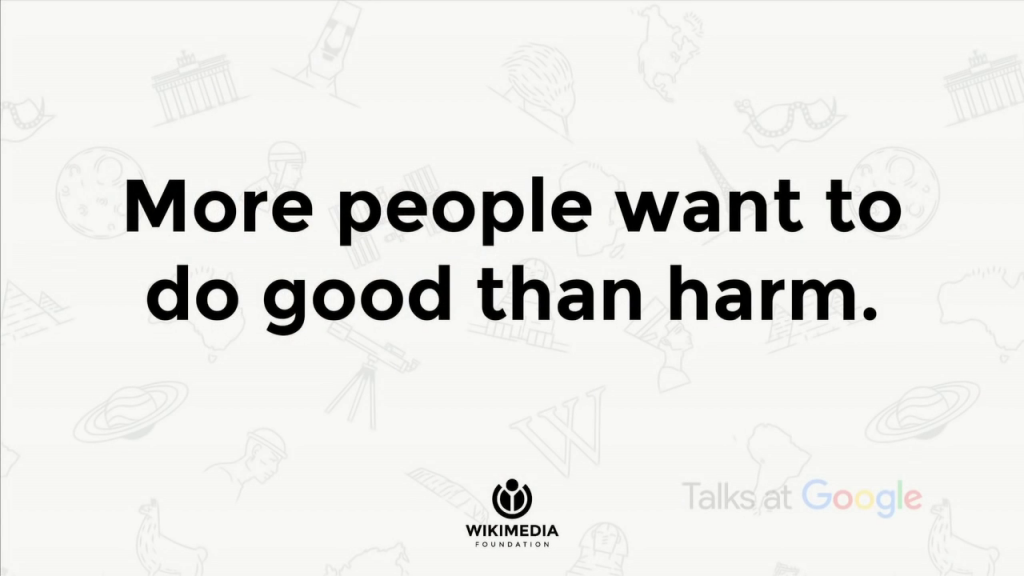 it is a fact, that there is a small amount of people out there – that would be willing to kill their grand mum for profit. (not me!) 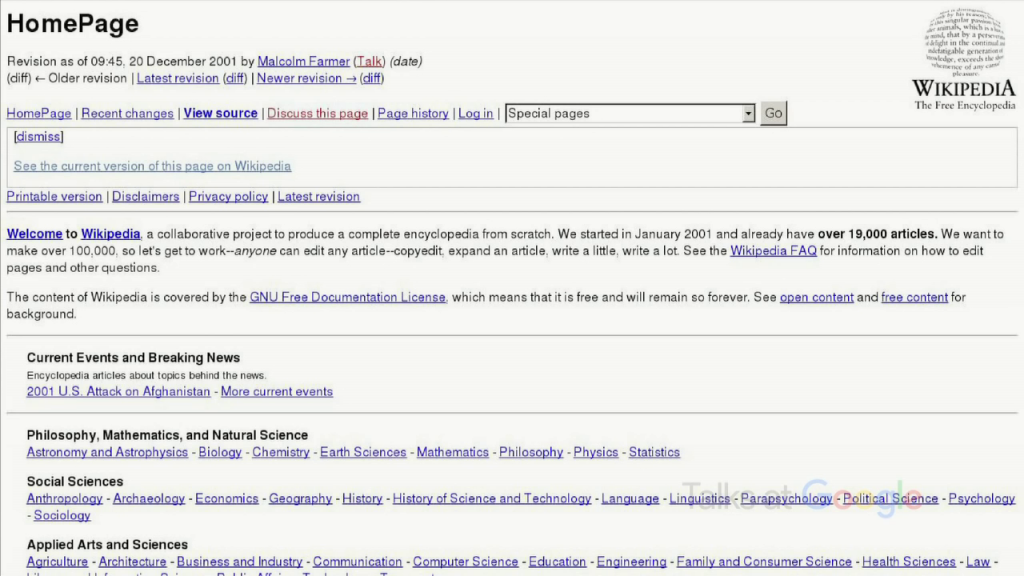 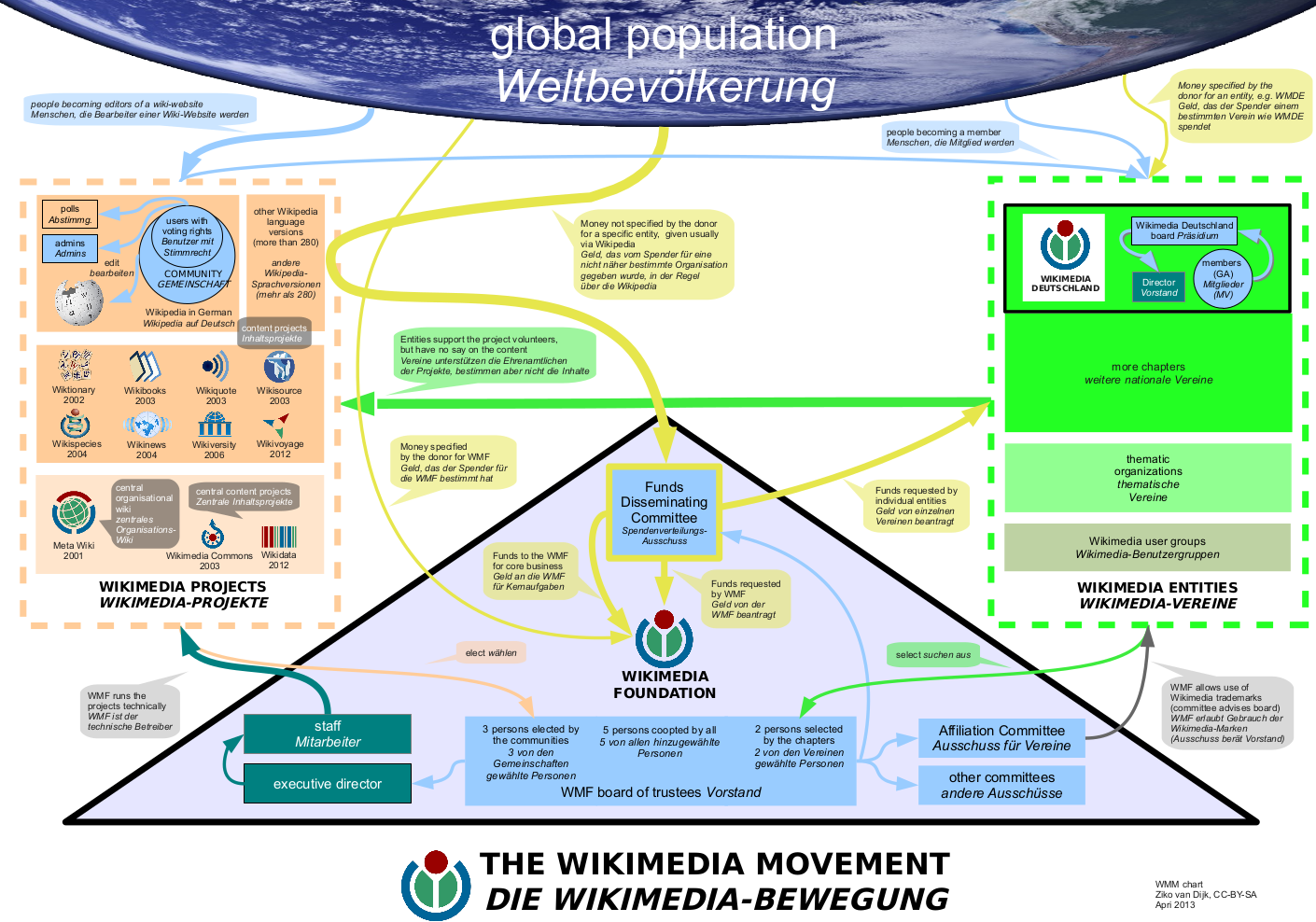 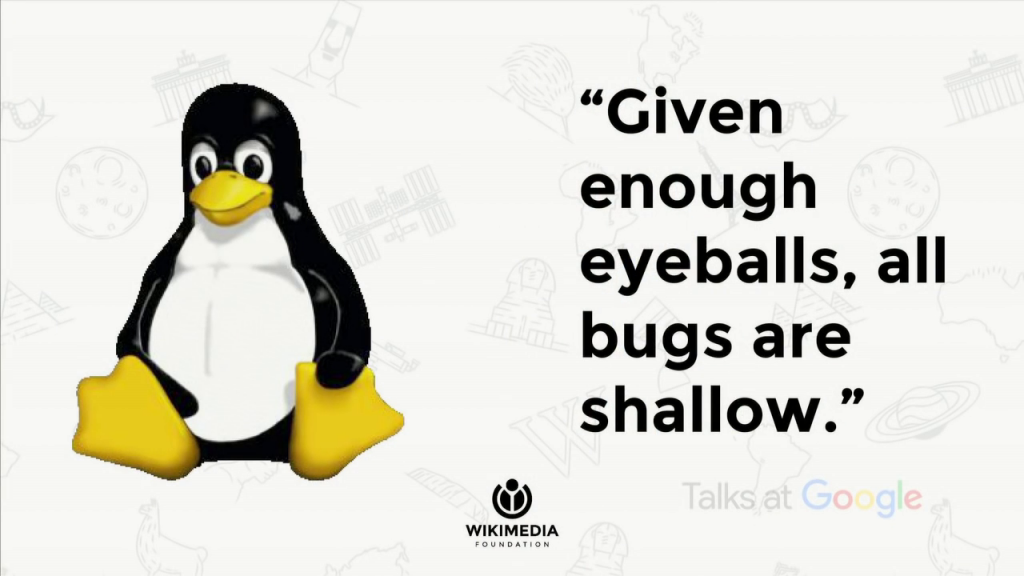