The Problem with Closed Source Drivers

Unfortunately Debian – and i guess the rest of the Linux world as well – users have a pretty hard time finding WIFI and LAN cards but also grafix cards that can run with 100% free software. (FSF! STALLMAN! HELP! )

There are several projects that try to tackle this problem in a more or less cooperative community way:

also the raspberry pi is booting a large binary blob – with no community-oversight.

…during the second quarter of 2013, 79.3% of smartphones sold worldwide were running some version of Android,[11] it is clear that the Linux kernel is dominant on smartphones.

Thus hardware developers have a huge incentive to deliver excellent Linux drivers for their hardware, but due to the competition, no incentive what-so-ever to make these driver free and open-source. 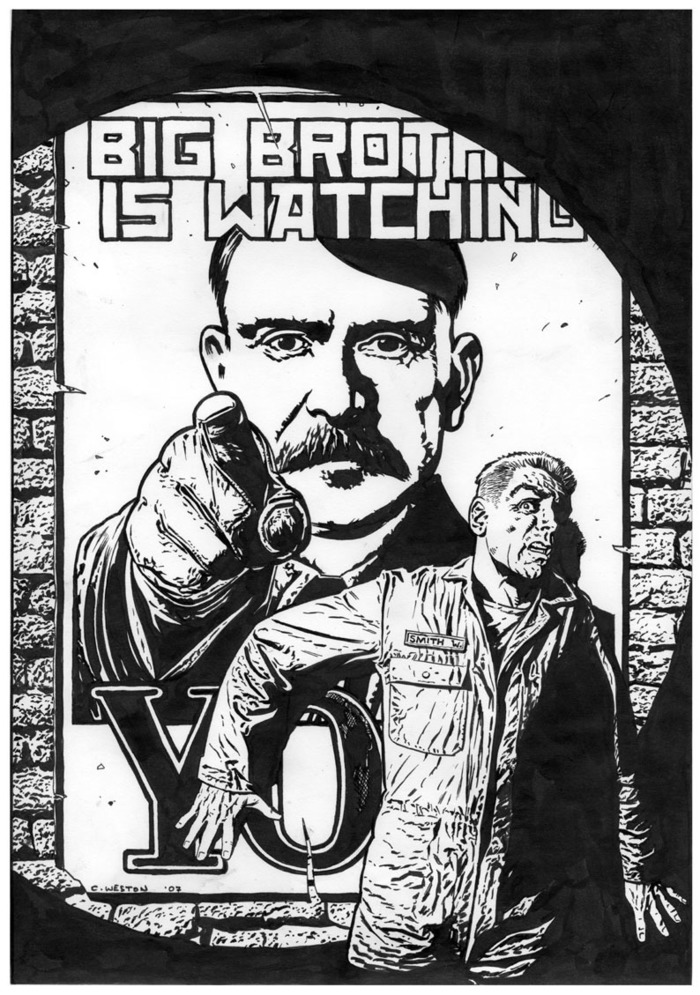 There are also some concerns that proprietary drivers may even contain backdoors, like one that was found in Samsung Galaxy series Qualcomm modem modem drivers.[10]

“It’s depending on, if CyanogenMod still uses the original extracted binary file (libsec-ril.so), instead of the open source replacement” (src)

Usually CPU and the GPU are integrated on one die and also share the main memory, which is considerably slower than the distinct graphics memory in graphics cards for Desktop PCs. Yet, this is cheaper, smaller and does benefit power consumption because there are fewer components needed.

The Mali GPU is used in this Open Hardware project eoma68 micro-desktop.

“The Kernel Space Device Drivers are delivered through the Mali Developer in source code form under various different open source licences to allow system builders to integrate the Mali GPU and drivers with the Linux and Android operating systems.”

The use of the Mali-specific EXA/DRI for X11 in user space (“Software”) is derived from or designed for use with code which is subject to the terms of the MIT public license, and is Copyright ARM 2010, together with the other copyright holders identified in the header file.

Permission is hereby granted, free of charge, to any person obtaining a copy of the Software and associated documentation files to deal in the Software without restriction, including without limitation the rights to use, copy, modify, merge, publish, distribute, sublicense, and/or sell copies of the Software, and to permit persons to whom the Software is furnished to do so, subject to the following conditions:

The above copyright notice, and all other copyright notices in the header file and this permission notice shall be included in all copies or substantial portions of the Software.

THE SOFTWARE IS PROVIDED “AS IS”, WITHOUT WARRANTY OF ANY KIND, EXPRESS OR IMPLIED, INCLUDING BUT NOT LIMITED TO THE WARRANTIES OF MERCHANTABILITY, FITNESS FOR A PARTICULAR PURPOSE AND NONINFRINGEMENT. IN NO EVENT SHALL THE AUTHORS OR COPYRIGHT HOLDERS BE LIABLE FOR ANY CLAIM, DAMAGES OR OTHER LIABILITY, WHETHER IN AN ACTION OF CONTRACT, TORT OR OTHERWISE, ARISING FROM, OUT OF OR IN CONNECTION WITH THE SOFTWARE OR THE USE OR OTHER DEALINGS IN THE SOFTWARE.