Lawrence Joseph “Larry” Ellison (born August 17, 1944) is an American businessman, entrepreneur, and philanthropist who is co-founder of Oracle Corporation and was CEO from its founding until September 2014. He currently serves as executive chairman and chief technology officer of Oracle. In 2014, he was listed by Forbes magazine as the third-wealthiest person in America and as the fifth-wealthiest person in the world, with a fortune of US$56.2 billion.[3] 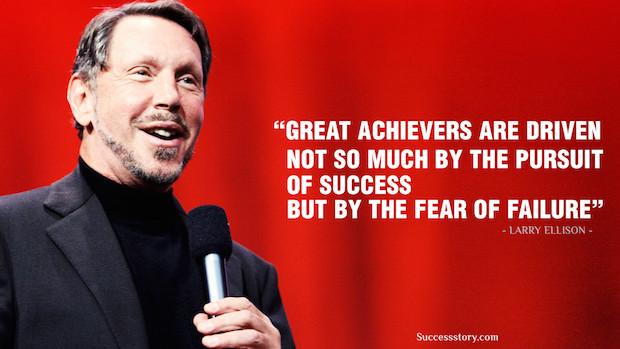 “Oracle acquired Sun Microsystems in 2010, and since that time Oracle’s hardware and software engineers have worked side-by-side to build fully integrated systems and optimized solutions designed to achieve performance levels that are unmatched in the industry. Early examples include the Oracle Exadata Database Machine X2-8, and the first Oracle Exalogic Elastic Cloud, both introduced in late 2010. During 2011, Oracle introduced the SPARC SuperCluster T4-4, a general-purpose, engineered system with Oracle Solaris that delivered record-breaking performance on a series of enterprise benchmarks. Oracle’s SPARC-based systems are some of the most scalable, reliable, and secure products available today. Sun’s prized software portfolio has continued to develop as well, with new releases of Oracle Solaris, MySQL, and the recent introduction of Java 7. Oracle invests in innovation by designing hardware and software systems that are engineered to work together.”

“The SPARC SuperCluster T4-4 outclasses HP and IBM, delivering 2x the performance of IBM POWER7-based systems and HP Superdome 2 systems at half the cost running database and enterprise applications”

“Extreme Performance: Realize performance benefits of up to 10x for query, data compression and OLTP response time and 10x for Java application performance”

“On Jan. 27 Oracle announced it had finalized its acquisition of Sun. In doing so it adds a number of open source darlings to its portfolio, MySQL, Java and VirtualBox to mention just a few.

Now that Oracle has acquired VirtualBox, what does this mean for the virtualization market?

No time has been wasted in rebranding the Sun websites and products that now come under the Oracle umbrella.

Most notably the MySQL website totally separates the MySQL’s commercial arm from the community site. And unsurprisingly, the Sun website redirects entirely to Oracle’s home page.

The reworking of the VirtualBox logo to include the Oracle brand is much more subtle and unobtrusive. This may be telling of Oracle’s future plans for VirtualBox. Unlike many of Sun’s products (ahem, MySQL), VirtualBox clearly stands out as a foothold into a new market for Oracle, the same as Sun’s hardware division.

Oracle’s move into the virtualization market will undoutedly stir things up. We can expect VirtualBox to be driven hard to assert Oracle’s new position in this maturing marketplace.

For sure, Oracle will certainly be a more agressive competitor than Sun.”