why is java a great language 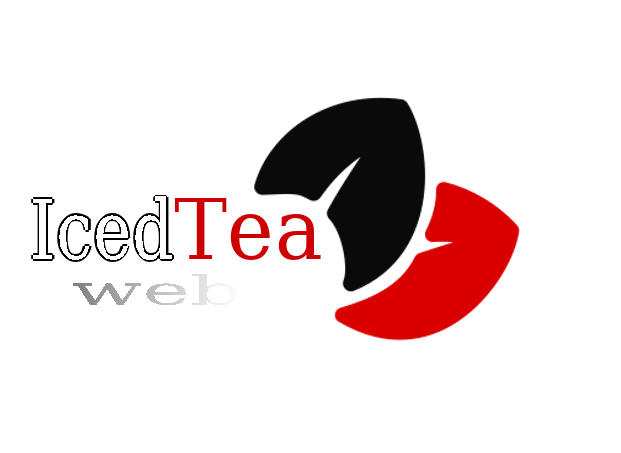 Java is a “great” = well designed, can handle big workloads, scales well, cross-OS support and security should be pretty good as well, language, but in the end of course C and C++ are faster.

but in every big project, no matter what language, a modular-structure should be used instead of a monolithic structure.

Java is basically ByteCode running on a VirtualMachine.

This VirtualMachine can and will have bugs.

Also: Oracle has a “long tradition” of cooperation with it mass surveillance organisation like CIA and NSA, unfortunately, you will not know what the Java VirtualMachine is doing as well – besides running your code.

“Viruses found in this cache directory are not associated with Java that you downloaded and installed from Oracle.”

Some examples of the virus reported in the cache directory:”

“If you find one of these malicious applets on your computer, please use an anti-virus program to delete the applet and you can also clean the cache directory manually.”

OpenJDK… is also developed by Oracle?

HotSpot, released as Java HotSpot Performance Engine,[1] is a Java virtual machine for desktop and server computers, maintained and distributed by Oracle Corporation. It features improved performance via methods such as just-in-time compilation and adaptive optimization. (src: https://en.wikipedia.org/wiki/HotSpot)