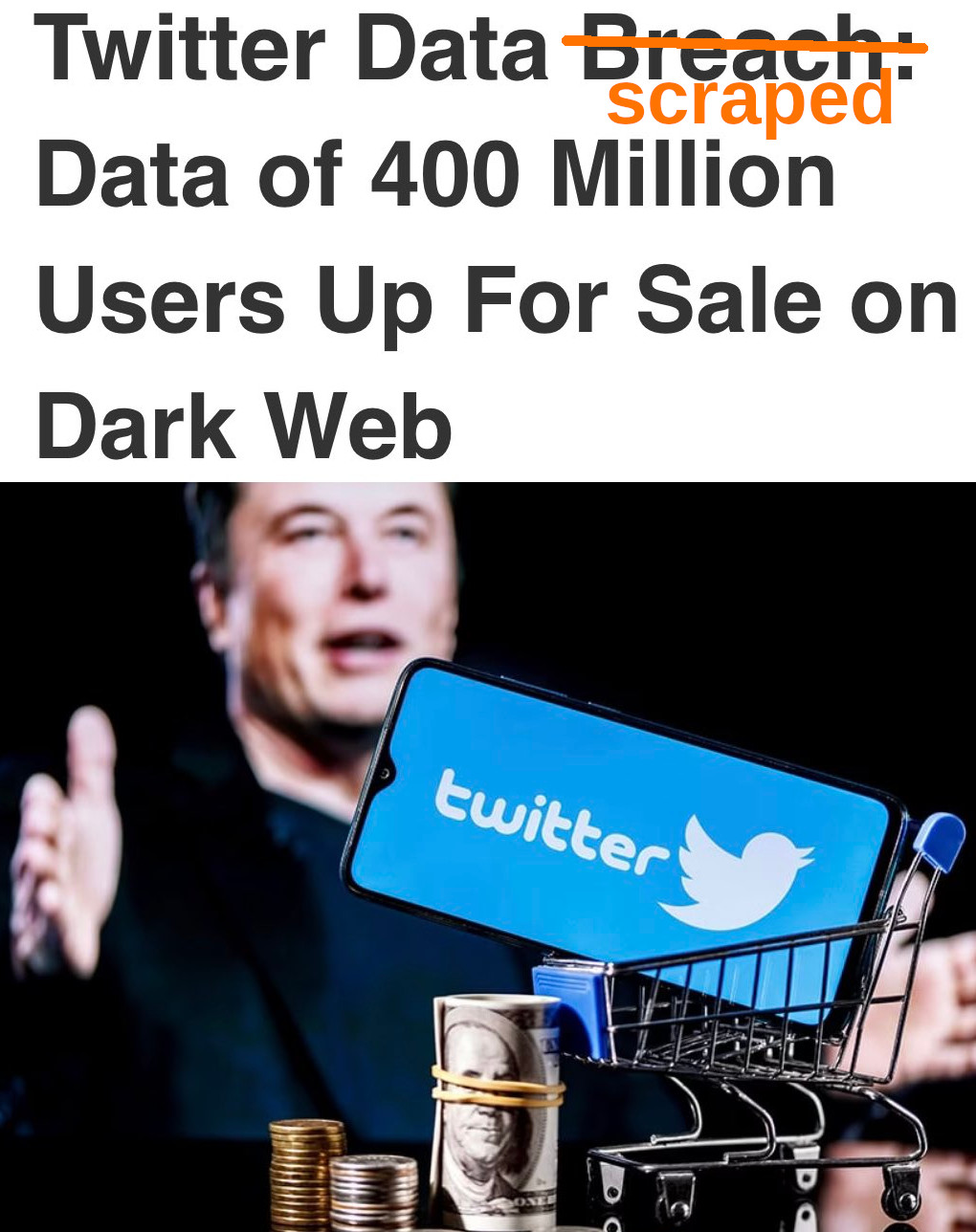 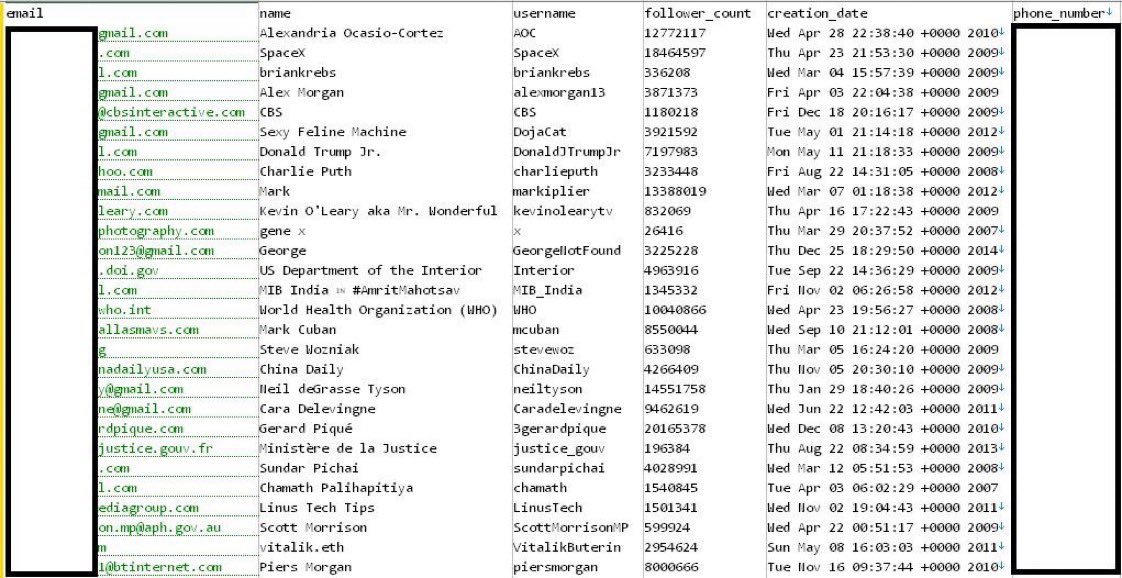 update: 400 Million user records including phone numbers scraped from twitter and up for sale on the darknet (not Elon’s fault, if he would have known it, he could asked for a massive discount on Twitter’s price… Elon say goodbye to your $27 billion (61%))

Plus (might be even worse) the massive loss of user’s trust in the security of the platform.

PS: And yes it was OBVIOUS that an well known republican nutcase was using an @aol.com mail address X-D

Elon surely likes to be the “talk of the town” non-stop.

That’s why he likes to cause controversies.

He likes to be the focus of ALL attention. (that’s why republican nutcases – those not to be named – do not like Elon, THEY want to be the center of ALL media attention).

And he manages to just that but AT WHAT COSTS? (Sorry that blog article is not about something else, the next will be X-D) 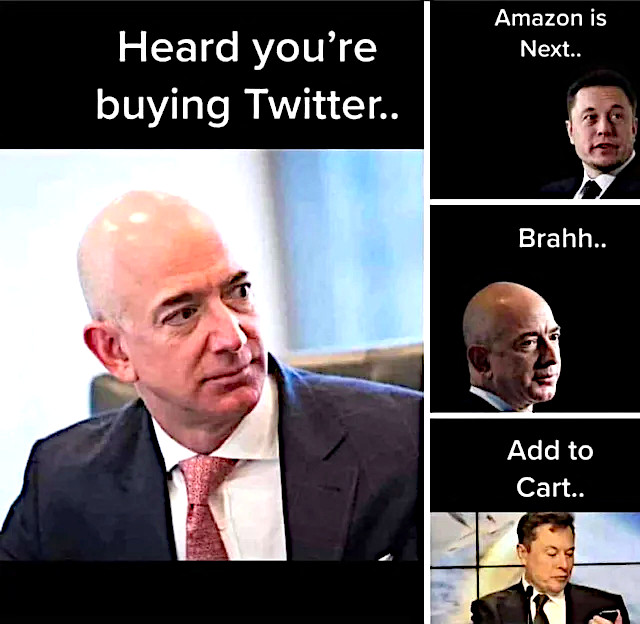 Yes Twitter could go bankcrupt as it has been running a deficit even before the takeover.

The other $17 billion (38.63%) will be a loss for different banks & investors that will never again, loan money to Elon Musk.

Elon will not be personally liable for those loans. 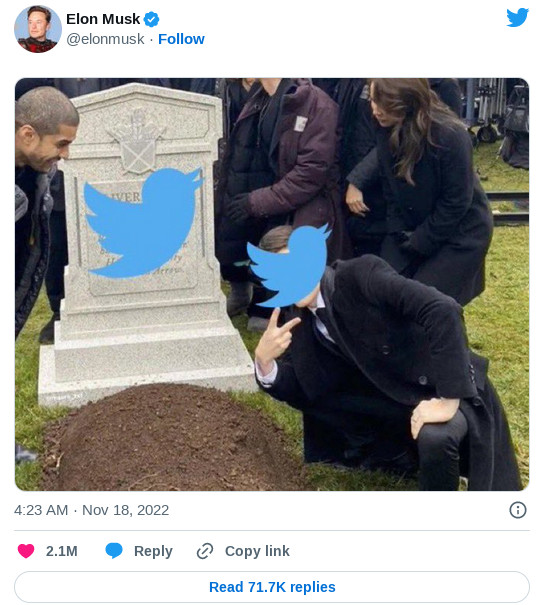 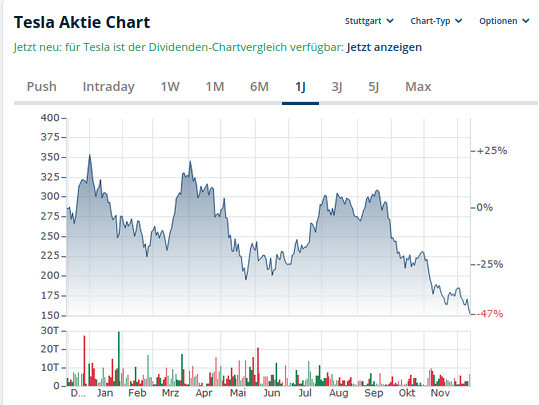 After all, a smart phone is just a computer.

There are some users with power in the real world… ESPECIALLY megalomaniac leaders and republican nutcases, really should not be let near a computer. At all.

Because they can destroy the whole world – with one tweet – by accident. 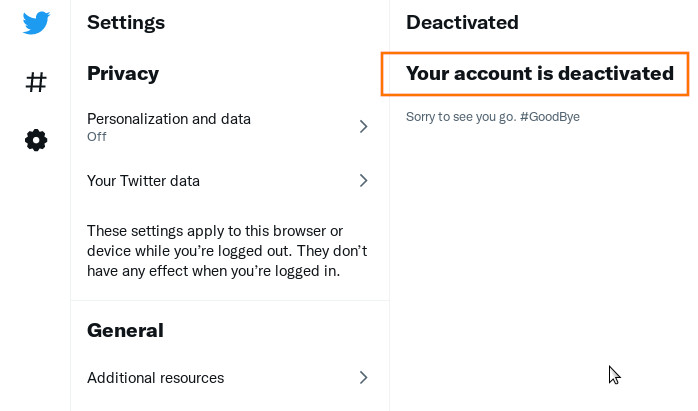 but then there is also this:

“I think most of us would have followed him into the gates of hell carrying suntan oil after that. It was the most impressive display of leadership that I have ever witnessed. Within moments the energy of the building went from despair and defeat to a massive buzz of determination as people began to focus on moving forward instead of looking back.

This shift happened collectively, across all 300+ people in a matter of not more than 5 seconds. I wish I had video footage as I would love to analyze the shifts in body language that occurred over those 5 seconds. It was an unbelievably powerful experience.” (src)

but then there is this… that Elon who clearly disregards money as something of no value (and it actually has no intrinsic value) might burn his $27 billion twitter “investment”.

Bankcruptying himself (?) taking everything he has done so far into an abyss (?) (hope not)

Maybe he just as Steve Jobs… should get fired from from his own company?

And he will step down as CEO, as he lost a poll, started by himself, on twitter. 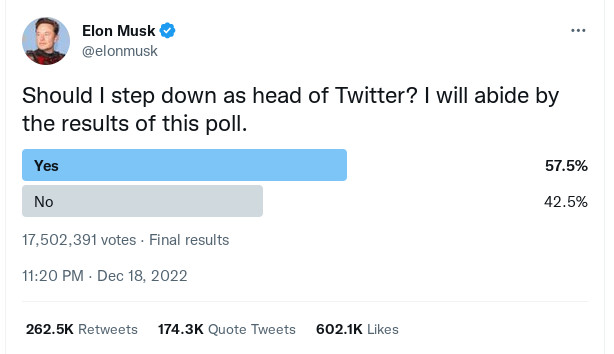 The winners are those that now own $44 billion. (who are they? and will they EVER start a space and an electric car company?)

So the question remains: are there ENOUGH billionares out there to tackel the big questions, or not. (right now: does not look like it…)

The hopelessly unorganized and lobby controled gov, might just fail as well to save mankind.

And all could go down in an “don’t look up” like scenario… (mankind is threatened by giant meteor, corrupt and incompetent government completely controlled by lobbyists is unable to address the issue and even manipulates other countries into being unable to solve the problem, because the meteor MIGHT be of pure gold) just this time it’s not a meteor.

Sometimes a crisis – is what it is – fu**ed up shit and NOT an opportunity.

Sometimes – someone has to solve problems and not cause more.

Would like to see more of those problem solving leaders, developers & users.

Without good leaders, the best team and the best company is f***ed and better off without any leader.

So Elon, instead of looking for a new Twitter-CEO, try it for a 3 months without any CEO, that would be truly revolutionary.

If that worked well, keept it that way.

If tat did not work well: Why not have democratically elected 3 leaders? 😀 (or even: 3 randomly chosen leaders from a group fit for the job? :D)

“Musk might be the “ideas guy,” but SpaceX is Shotwell’s show.” uff there is still SLIM hope to reach Mars within the next 100 years X-D

Musk was forced to give up CEO title of Tesla because of the shit he was tweeting that goes like “Saudi’s will buy Tesla tomorrow” (not) and if he is smart, should give up on his CEO title at SpaceX.

What about this: let all SpaceX employees democratically ELECT an new CEO? 😀

then yes why not.

Elon can stay “Chief Innovation Officer Of Complete Crazyness” (CIO(OCC)) and come up with funny ideas and tweets all day long WITHOUT putting mankind’s multi planetary survival strategy on the roulette table.