GNU Linux – fonts and font editors – what is WOFF? 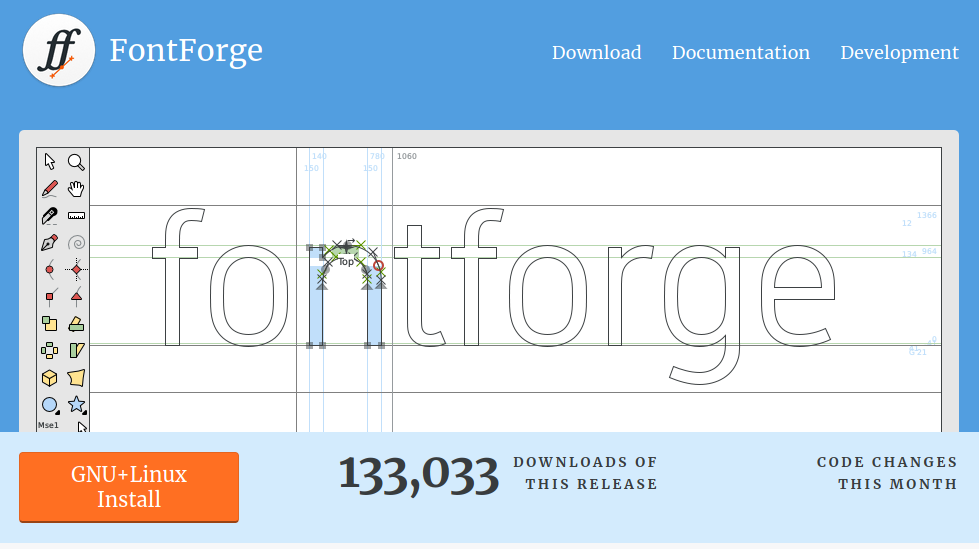 Each version of the format has received the backing of many font vendors,

also known as type foundries,[16] and has been supported by all major browsers:

WOFF 2.0, based on the Brotli compression algorithm (by Google) and other improvements over WOFF 1.0 giving more than 30% reduction in file size, is supported in: