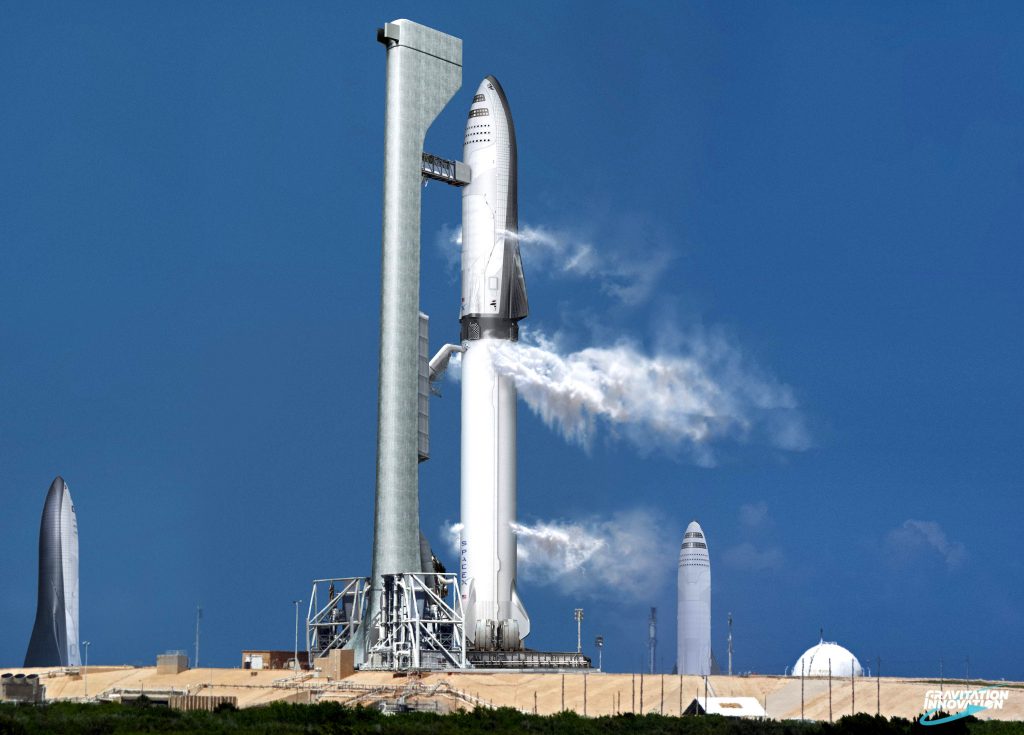 “On Black Friday, SpaceX CEO Elon Musk sent an anxious email to his company’s employees, urging them to work over the weekend on SpaceX’s Raptor engine line and describing the production situation as a “crisis.”” (to SpaceX) (src: theverge.com)

according to space.com there are 6 Raptor engines on the StarShip (upper stage) and 29 (!) on the Super Heavy Booster (lower stage).