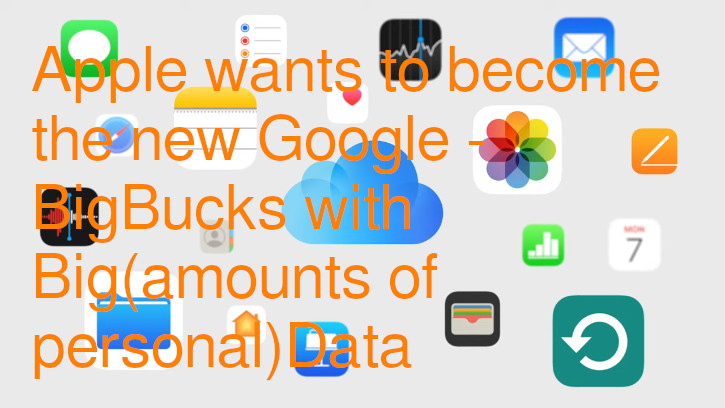 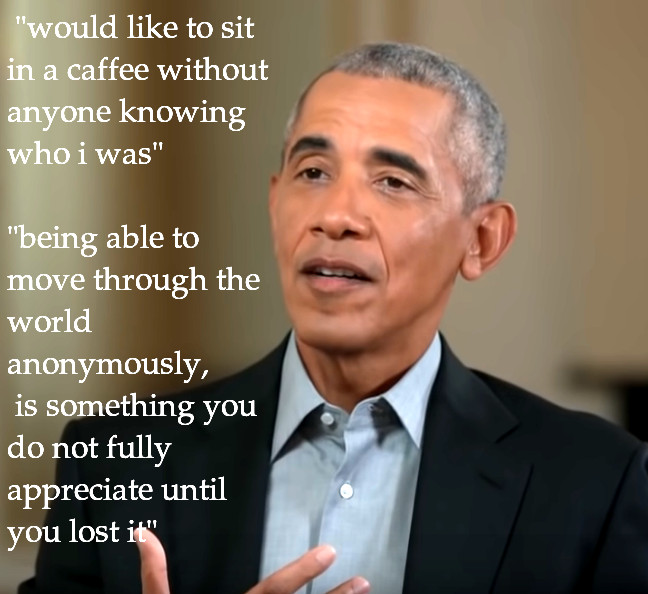 why more developers should chose GPL to publish programs: 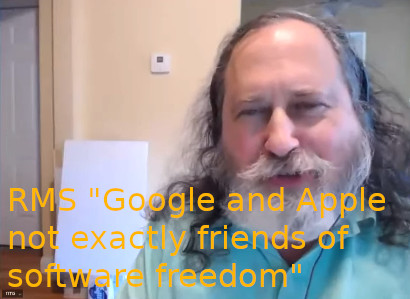 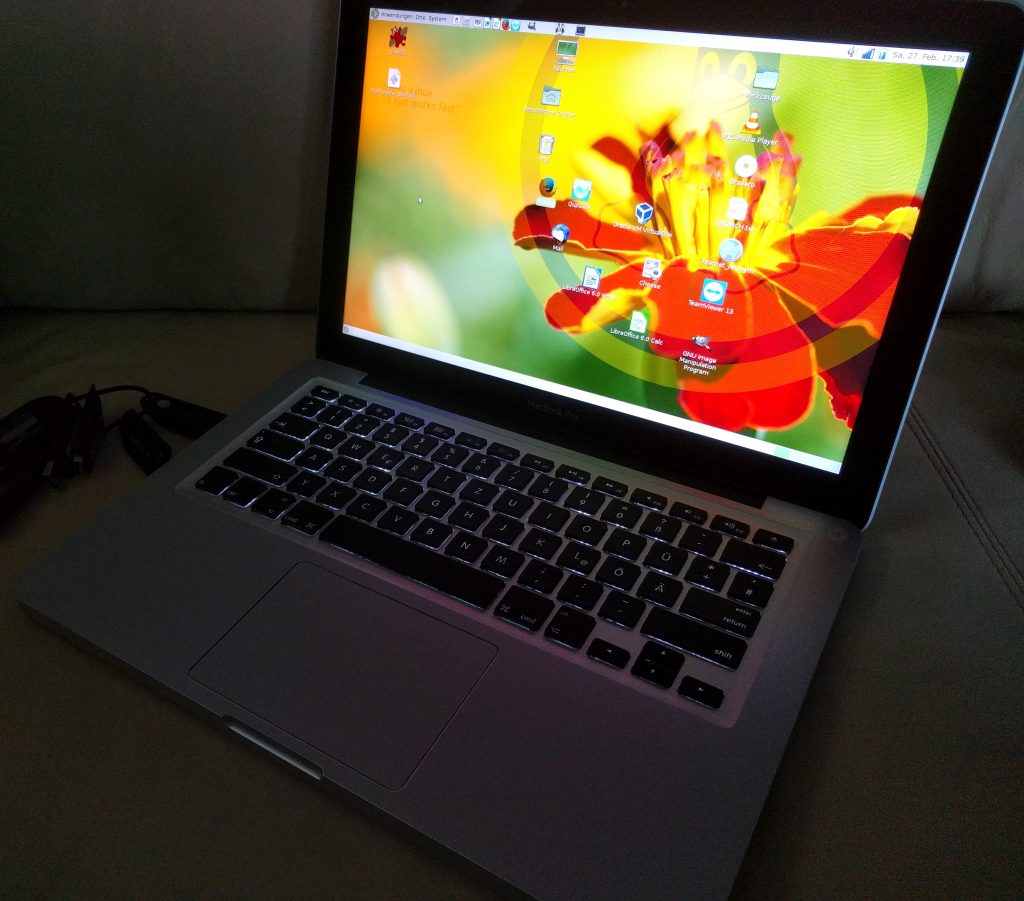 yes they are beautiful spies… 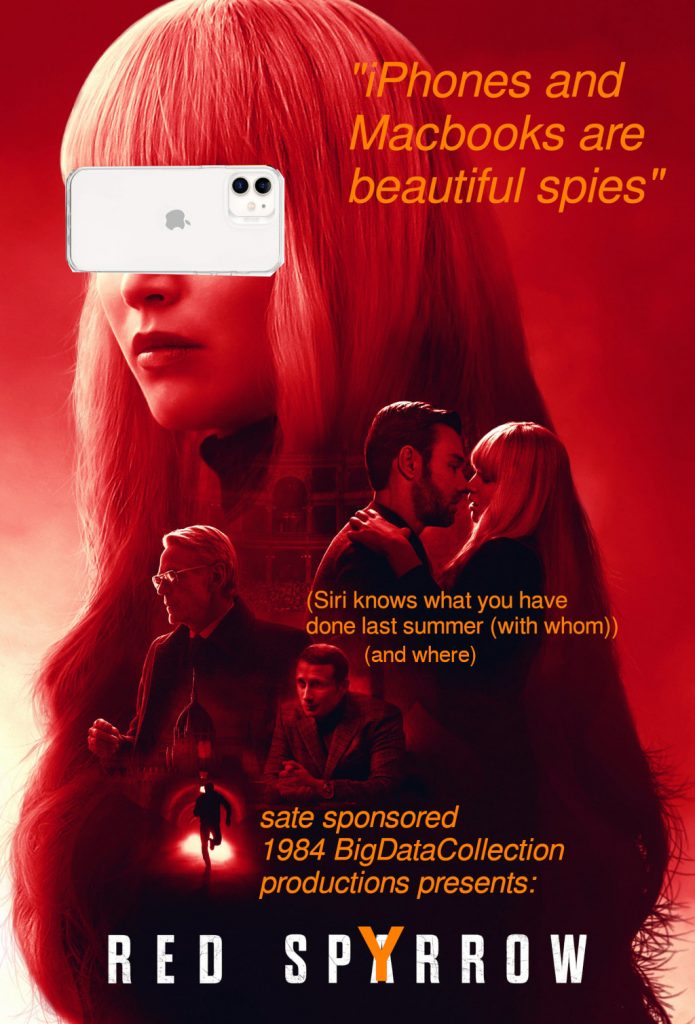 even when they can run GNU Linux…

they can not be trusted. 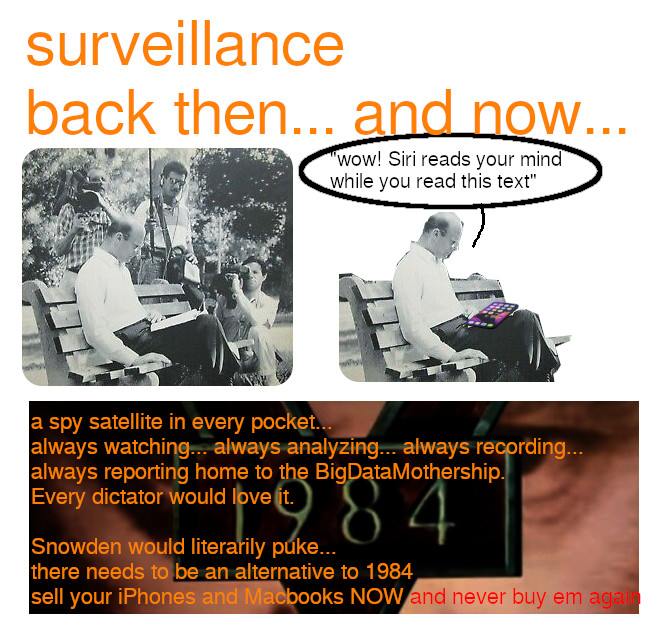 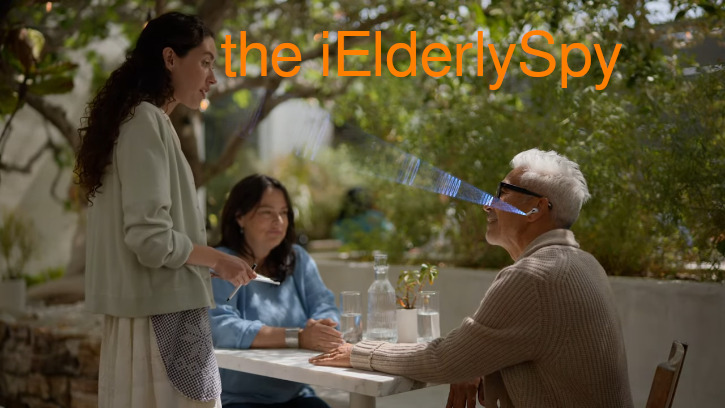 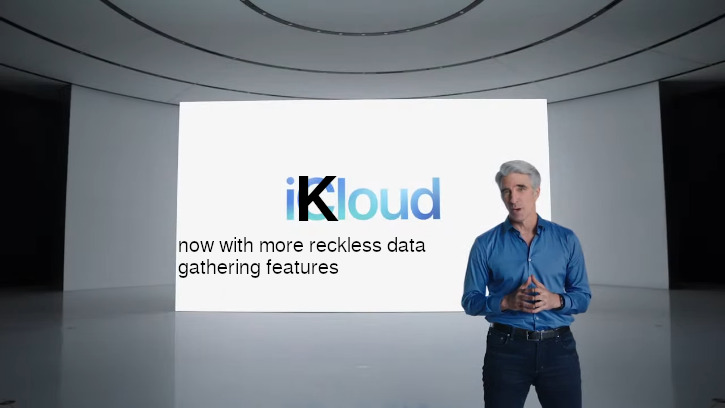 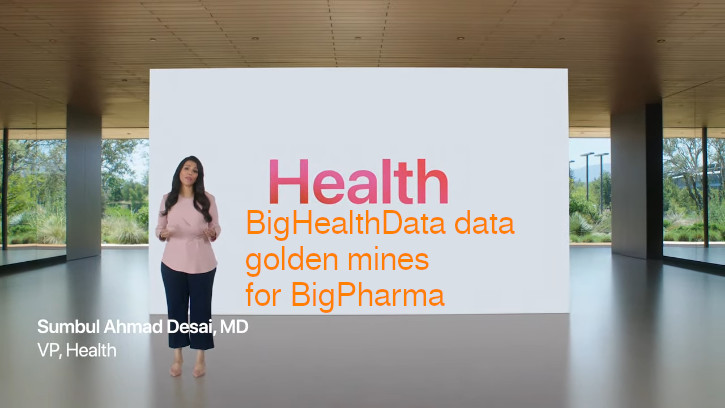 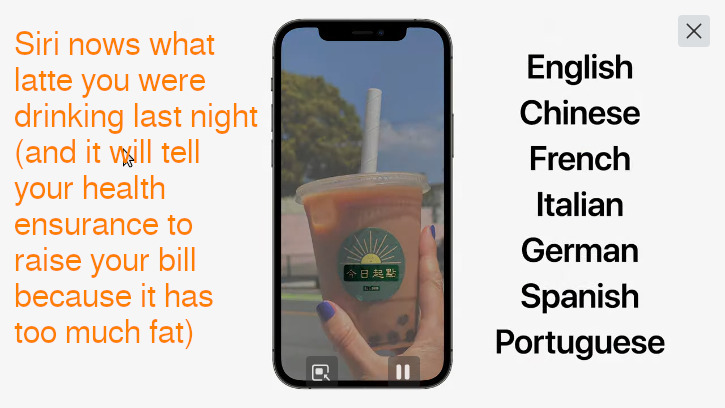 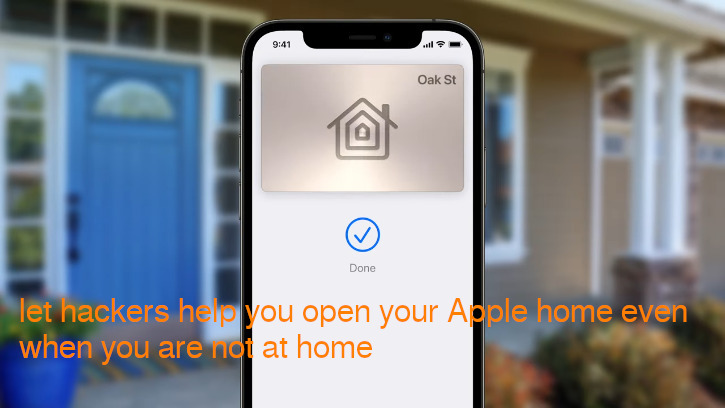 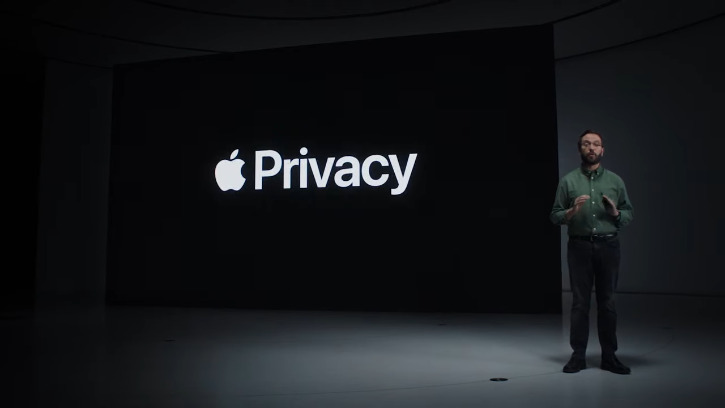 You should update your iPhone right now

or just sell it on eBay… RIGHT NOW

and buy this phone: (actually a pretty pretty alternative)

Looking for a new Laptop/Notebook?

check this out: the PineBookPro run’s mainline GNU Linux and is fairly capable 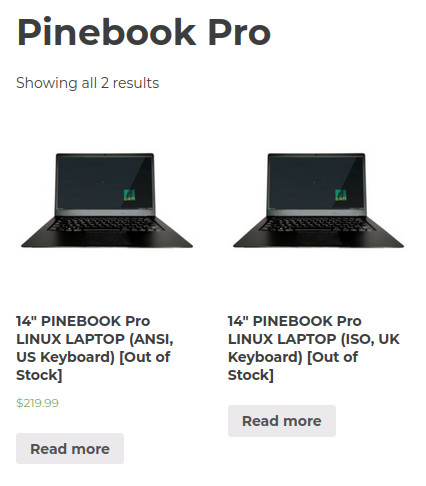 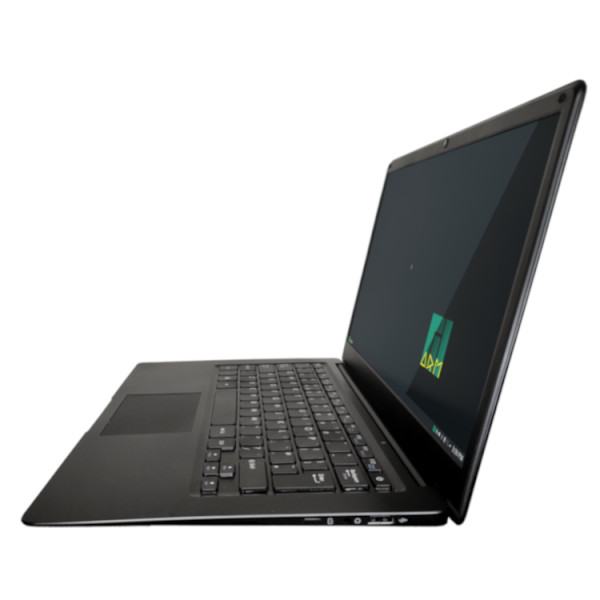 wow this pineBook looks even pretty stylish (like the lastest Macbooks with M1 (also ARM) CPU) but… the “OUT OF STOCK” is kind of a bummer.

they even have “OUT OF STOCK” tablets… “nice”… 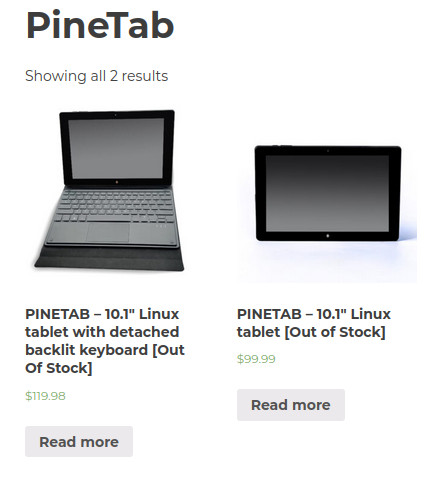 “A remote attacker may be able to cause arbitrary code execution,” the company said in the description notes. Meanwhile, Kernel, an Apple developer framework, was also affected.

The exploits were reported by “an anonymous researcher,” according to the webpage.
Apple prides itself on device security but it’s not immune to exploits. Last year, Google researchers found several websites with code that allowed hackers to quietly infiltrate iPhones. Meanwhile, an iOS13 bug exposed contact details stored in iPhones without requiring a passcode or biometric identification — a flaw that the company did not publicly address until several months after it was first reported.’

1984 mass surveillance: for a better world? – trust – mass surveillance – and why is there so much violence on TV? – the trust problem between gov and citizens needs to be addressed – Trump to end all encryption?