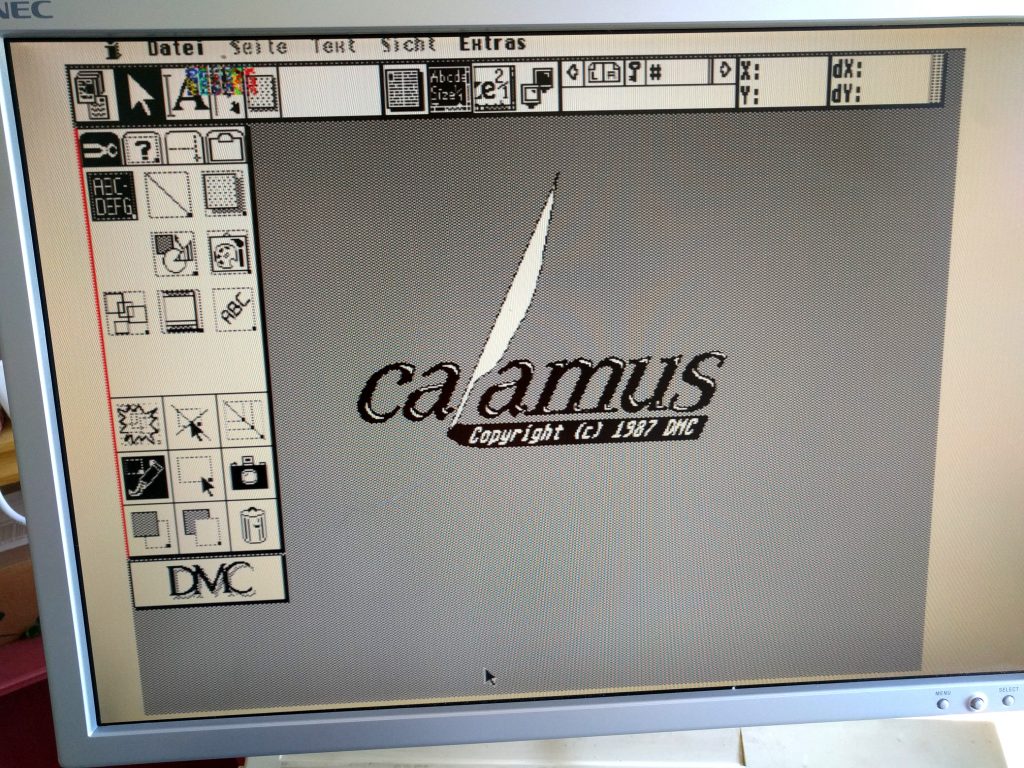 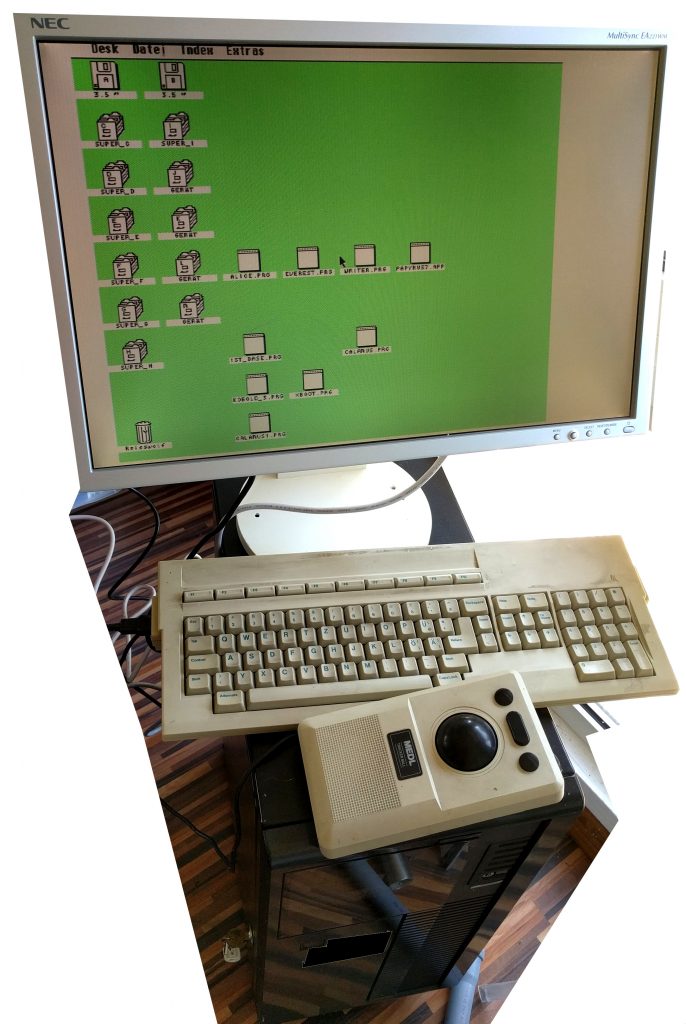 TOS (The Operating System; also Tramiel Operating System, from Jack Tramiel, owner of Atari Corporation at the time) is the operating system of the Atari ST range of computers.

This range includes the 520ST and 1040ST, their STF/M/FM and STE variants and the Mega ST/STE. 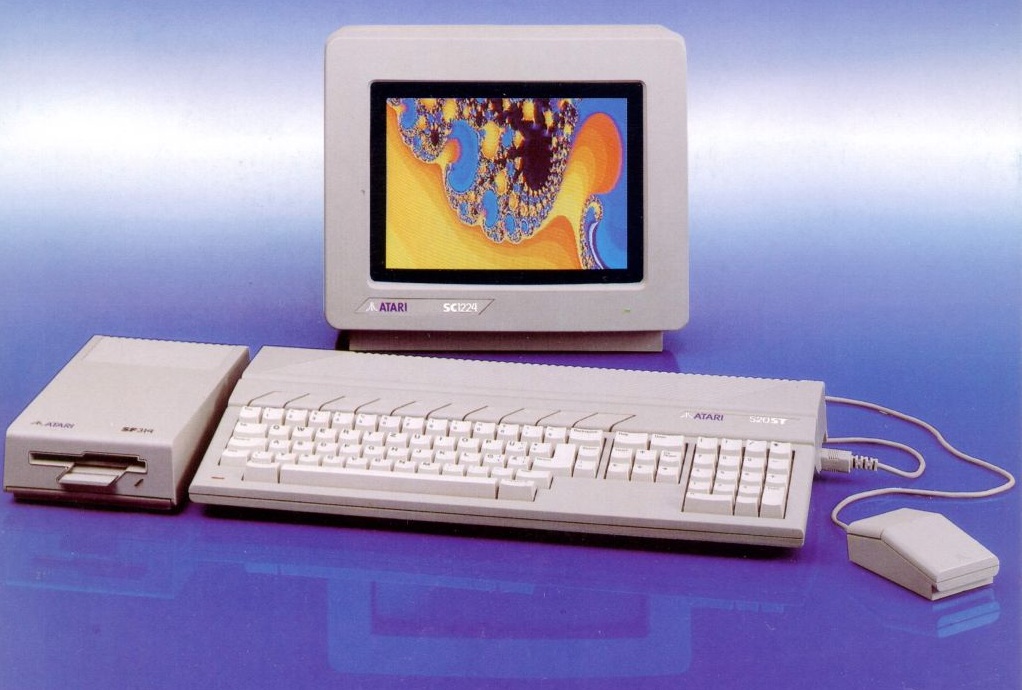 “Atari ST has been designed to move the power associated with machines costing thousands of dollars into the range a middle class consumer can afford.

“It was widely used in a new generation of personal computers with graphical user interfaces, including the Apple Macintosh, Commodore Amiga, Atari ST and many others.

It competed primarily against the Intel 8088, found in the IBM Personal Computer (IBM PC), which it easily outperformed.

The 68k and 8088 pushed other designs, like the Zilog Z8000 and National Semiconductor 32016, into niche markets, and made Motorola a major player in the CPU space” (src)

“It ships with 520K, theoretically expandable to a whopping 16 Meg (of RAM).

it was very advanced… but, can it browser? 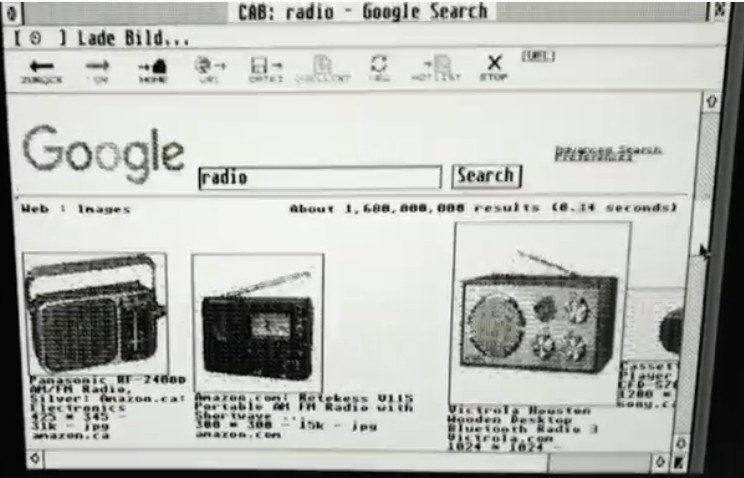 Wow, did not know there was a www html browser (CAB) and holy cow someone made a AtariWIFI adapter! (https://fujinet.online/)

how to dev this?

“Many languages are available on Atari but the most common choices are Assembly, Basic, and C.
Other languages (e.g. Pascal) were not so popular on Atari and their implementations are usually not so good and therefore they should be avoided.”

There are a lot of 68000 assemblers available for Atari ST but the most famous is the Devpac package from HiSoft.

It contains an editor, an assembler, a linker, and a debugger. The two widely used versions are :