the SanDisk Ultra 32GB are fast, cheap USB sticks that user can get around 8€ online.

when it keeps mounting “read only” and refuses to mount read+write, “I’ve contacted SanDisk, and they’ve said it happened “beacuse the flash drive has detected a potential fault and became write-protected to prevent data loss. There is no method to fix this.”

there seem to be no glued parts (?) really wonder how they assemble these without screws, without glues?

for disassembly brute force was used: 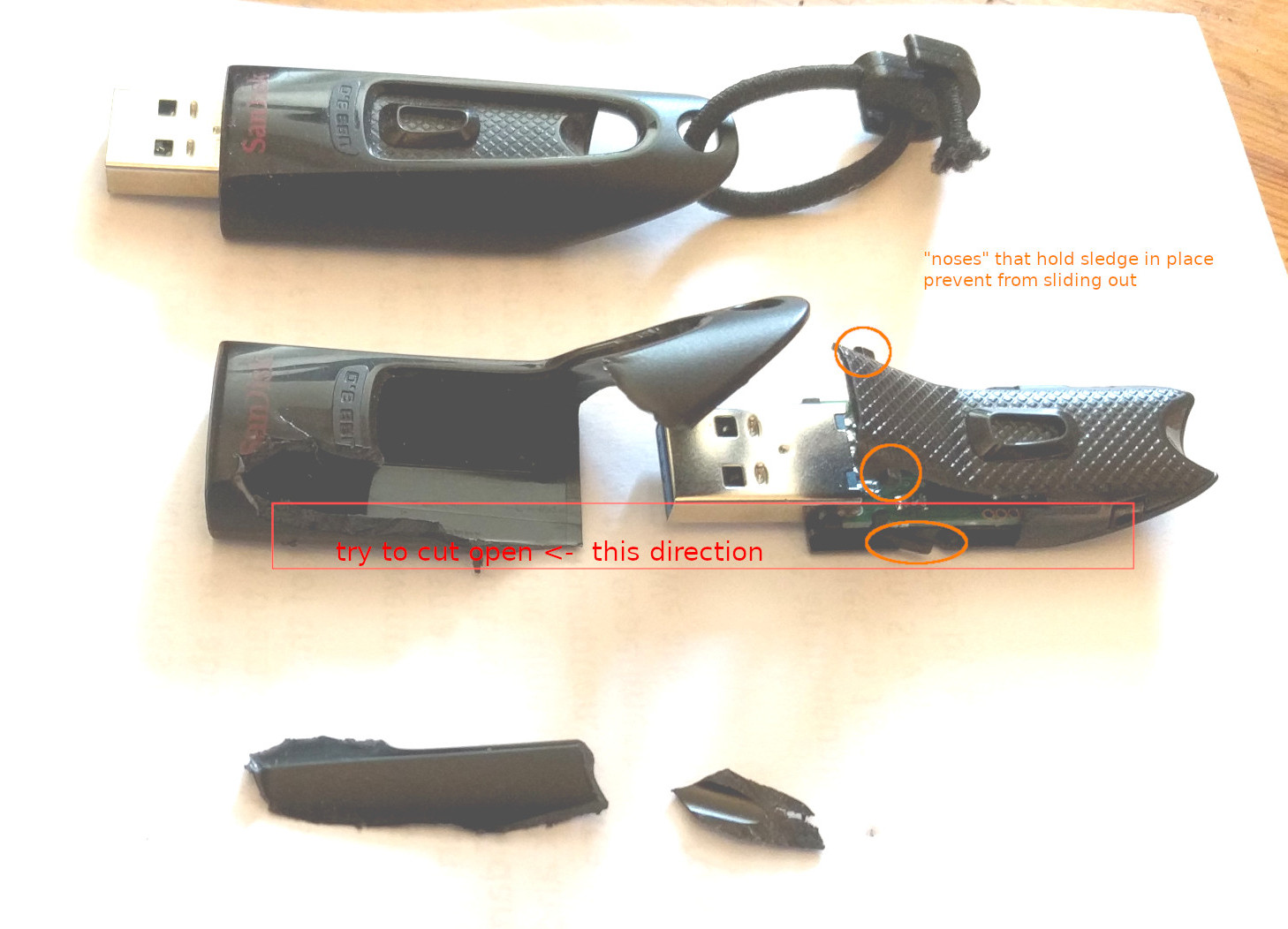 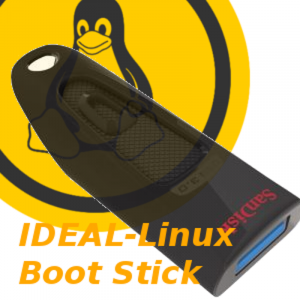 the above disassembled version, was bootable (seems to be an “original SanDisk” and it was possible to boot linux iso from that stick)