law and unorder, Made in EU, Madness, Politik 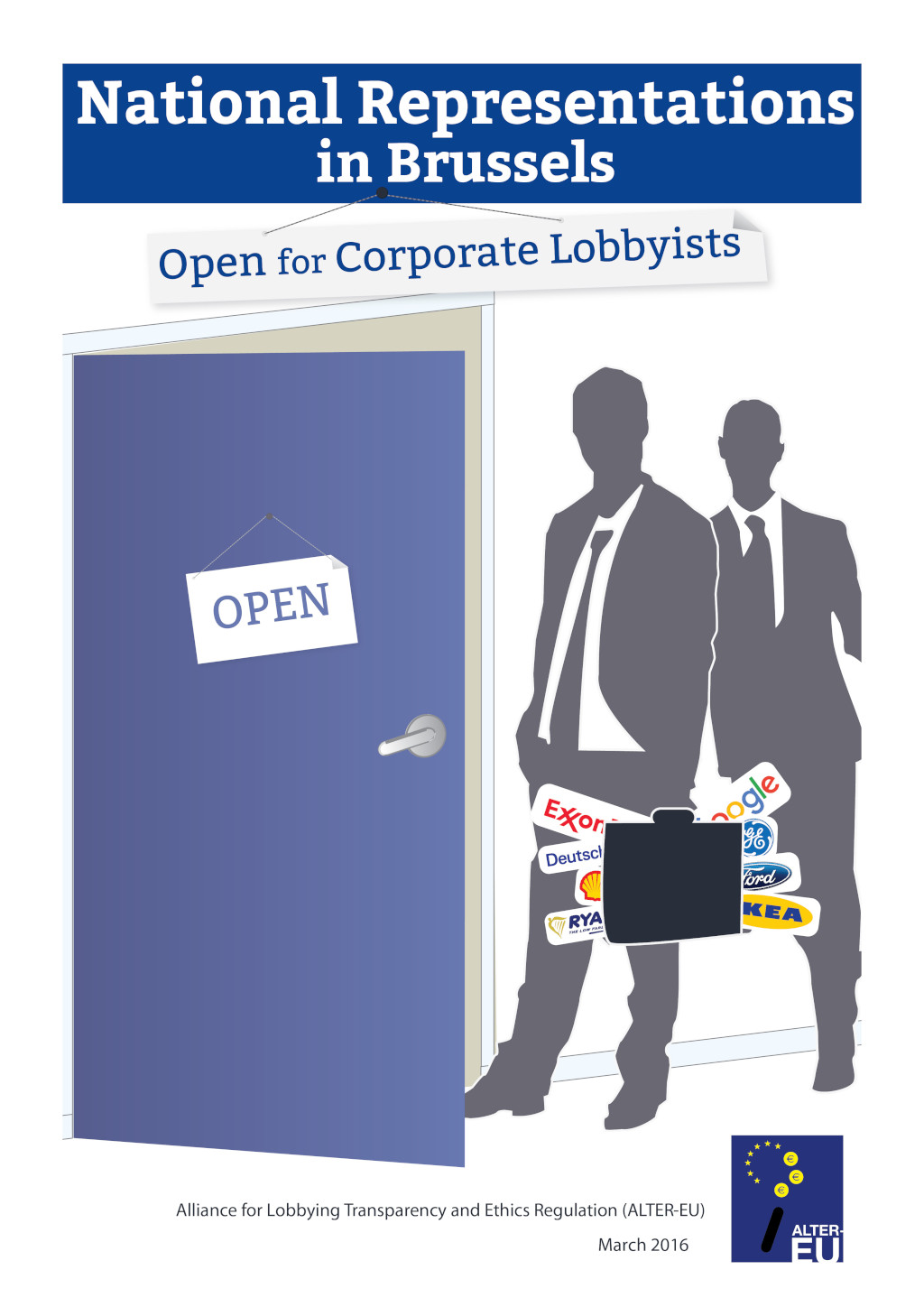 “Between 25,000 and 30,000 professional lobbyists currently roam the corridors of the EU institutions, a large majority representing business interests.”

Don’t know about you, but don’t spend my time watching terroristic content or fakenews.

Can imagine what lobbyists told those EU politicians: “with this law we will effectively fight FakeNews and you will win the next election”

(haha X-D, while actually persuing their own selfish gains, weaken EU IT and ship a lot of customers and content to the US and Facebook, and maybe offer a “bribe” (maybe a job?) or two, “business as usual” “corruption as usual” “stupid leadership as usual”.)

This really seems to be like a 2019-revival party.

Even Wikipedia went on strike.

EU: “Everyone is busy with the Corona Virus – why not pass some malicious laws?” X-D

Europe is a continent, EU is a (stupid)man made construct.

Europe will survive the EU and the EURO (which is a currency that does not work, many have warned from the start, but who ever listens? not those in charge).

This was explained by the companies at the “EU Internet Forum”, which took place for the third time yesterday in Brussels.” (src)

Even the UN is warning about it:

Today in Brussels, a leading human rights activist from the United Nations voiced clear criticism of a proposal by the EU Commission to combat terrorism.

This creates an overly broad definition of terrorism, which could sweep many legal content from the web.

The EU is thus setting a bad example for the Rest of the world, complained the Irish lawyer Fionnuala Ní Aoláin.”

One thing users can see clearly from those EU laws – they are just as corrupt lobby driven as the GDPR/DSGVO that harressed small companies and users on a EU wide basis. (many users think about moving their services abroad, a loss for EU companies, a gain for US companies! (or where ever hosting is cheapest) DAMN IDIOTS! YOU DESTROY YOUR OWN JOBS!)

This will create even more anger and outrage and will make people vote for – whoever will tear down this f***ed up system – meaning: extremists and nationalist parties.

They really treat their citizens so bad – sitting in their shiny towers – until it all explodes.

And then they still don’t realize what they have done wrong.

It is called stupidity and we seem to live in the age of stupid.

Despite massive criticism from experts:

“With the adoption of the copyright reform in the EU Parliament, a piece of our Digital Freedom of expression was sold for the profit of the content industry and at the same time opened the door to the construction of an easily abusive, error-prone and also ineffective censorship infrastructure.

The copyright reform has not yet been implemented in German law.

Depending on how the federal government implements them, this will cause more or less damage to US internet users.

Only together and with enough public and media attention can we manage to minimize the damage caused by copyright reform as much as possible!

Everyone can help, including you!“

Then you should know what TERREG is

possible solution/fix: for the users and administrators

possible solution/fix: for the lawmakers

“the platforms” is a unprecise term.

We all want to battle fake news and “computer generated video fakes” and bad journalism are a serious concern.

We all had enough.

They can not take it anymore.

from a technical perspective: this law is ineffective non-sense:

the “terrorist” (whoever they mean by that name, also not exactly/broadly defined? (usually whoever are against “PersonX” or “GroupY”) will just setup servers outside of the EU and access it via tor or vpn.

so to follow this through, EU would also have to forbid tor and vpn.

That would mean: forbid remote company access (work from home, as required in the Corona-Crisis).

if that happens – we have officially landed in 1984.