gnu linux debian – gimp 2.10.8 (the grey version) can not subtract from an empty selection

… a lot has changed in Gimp Version 2.10.8 (release 2018, so actually not that fresh, but now in Debian 9 and 10 per default this version with it’s greyish look is installed) 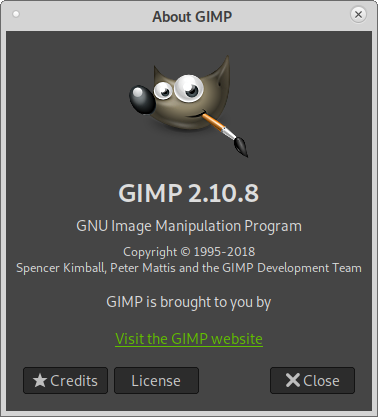 notice the “cannot subtract from an empty selection” status on the bottom screen.

this is because square selection tool now has multiple modes and it seems to be per default (after installation) to be in “subtraction” mode.

just select click the little “replace the current selection” square next to Mode: 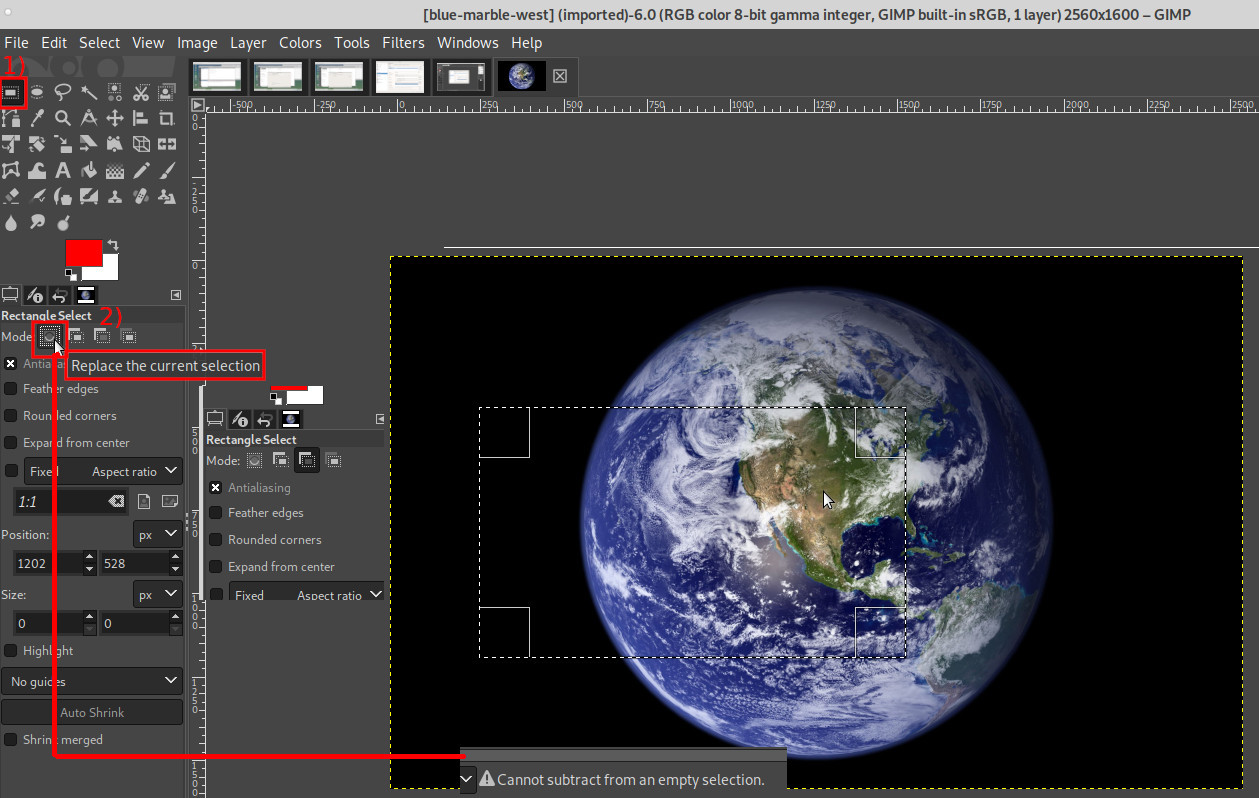 to get the squared selection tool back to it’s default

well well well this might all be fine and dandy… but everybody knows: users hate GUI changes ( and if is just the color of a button that has changed…  it is already a change they can not adapt to and will throw them off rails for days! X-D (no seriously) X-D)

Selection tool not working anymore? Can’t crop anything from GIMP