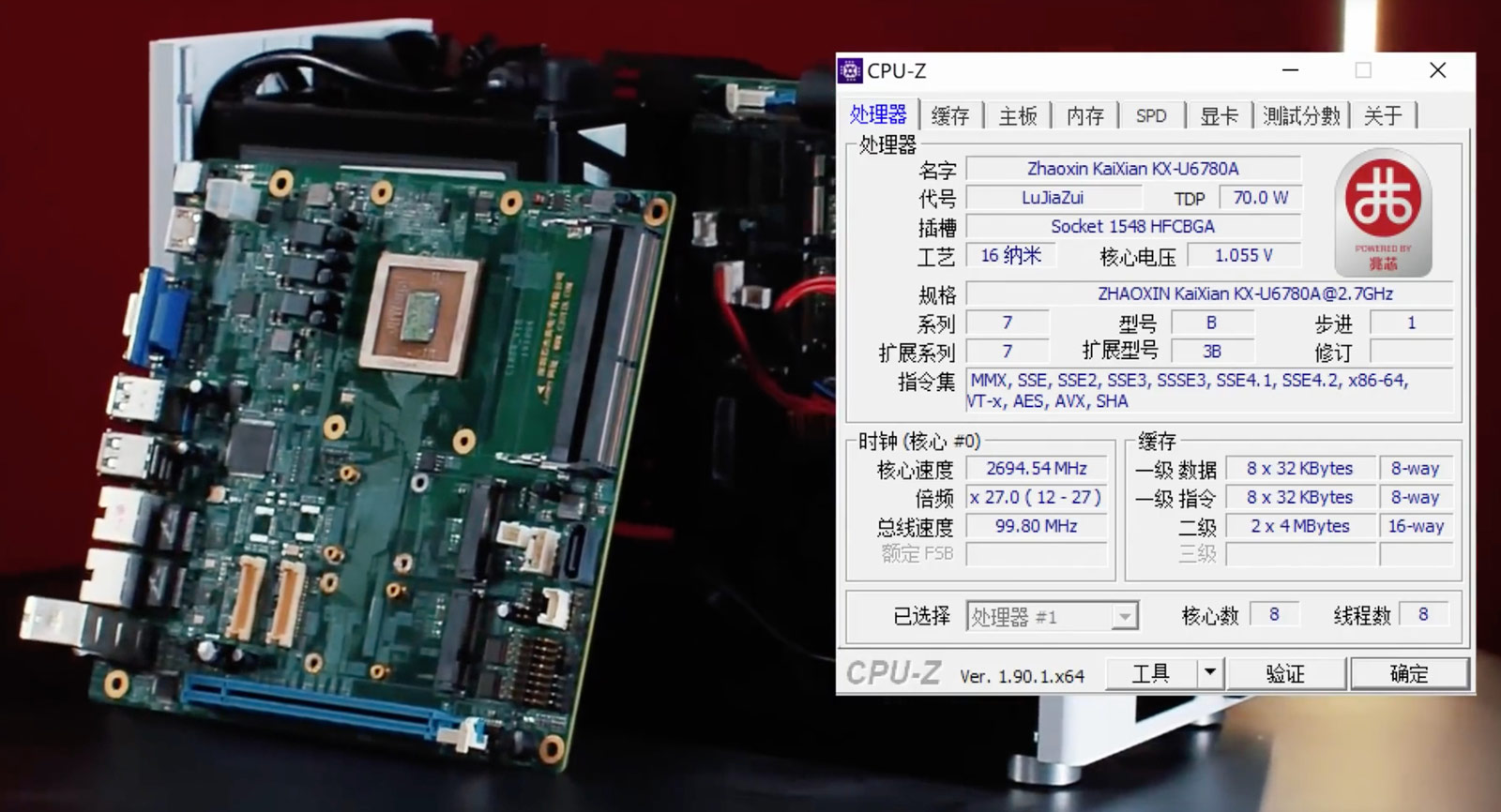 Together with the integrated graphics chip, the KX-6780A is supposed to be able to operate Counter-Strike: Global Offensive at 1080p resolution with consistently over 60 fps, according to the Youtube channel.”

(comment: well… in Games most of the work does the GPU (which seems to be a Nvidia Geforce… but never the less impressive)

Cinebench R20 scores for the Zhaoxin 6780A: a 270 percent improvement from autotldr 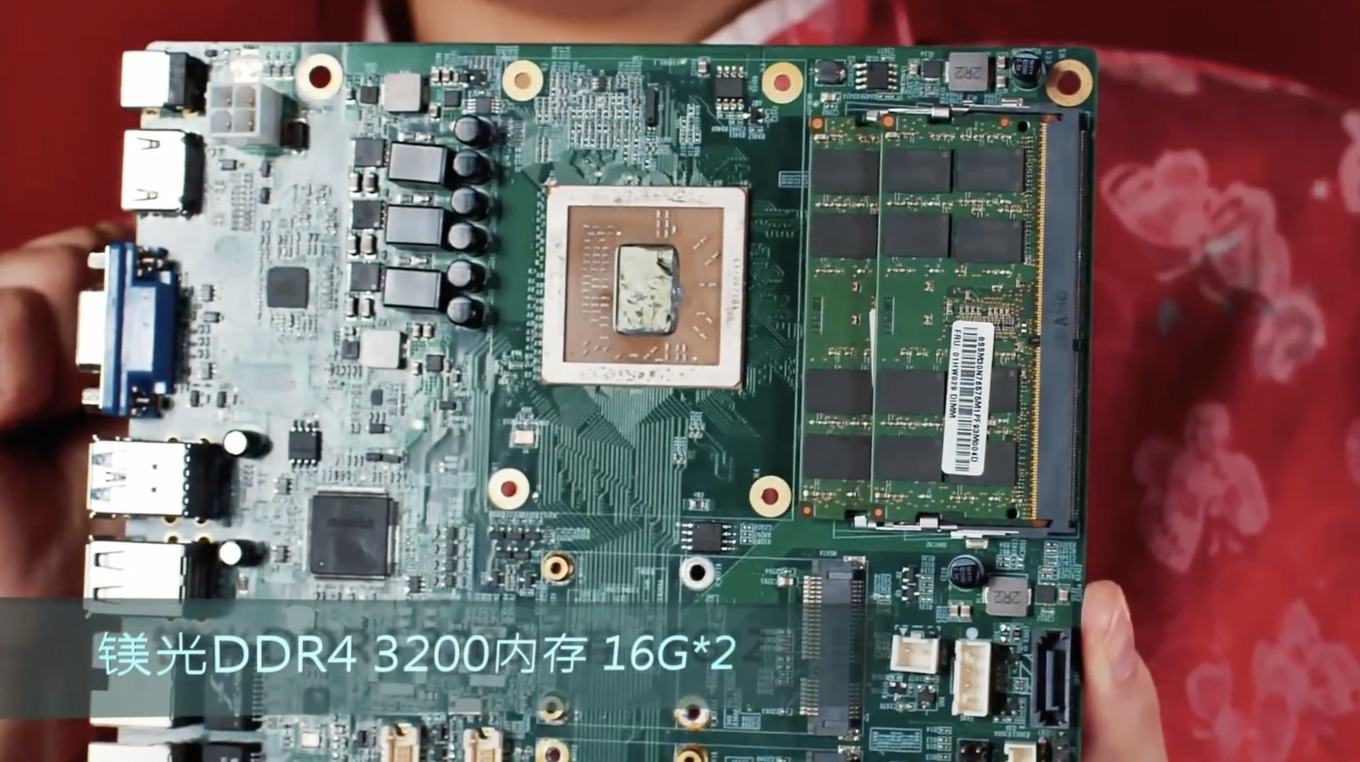 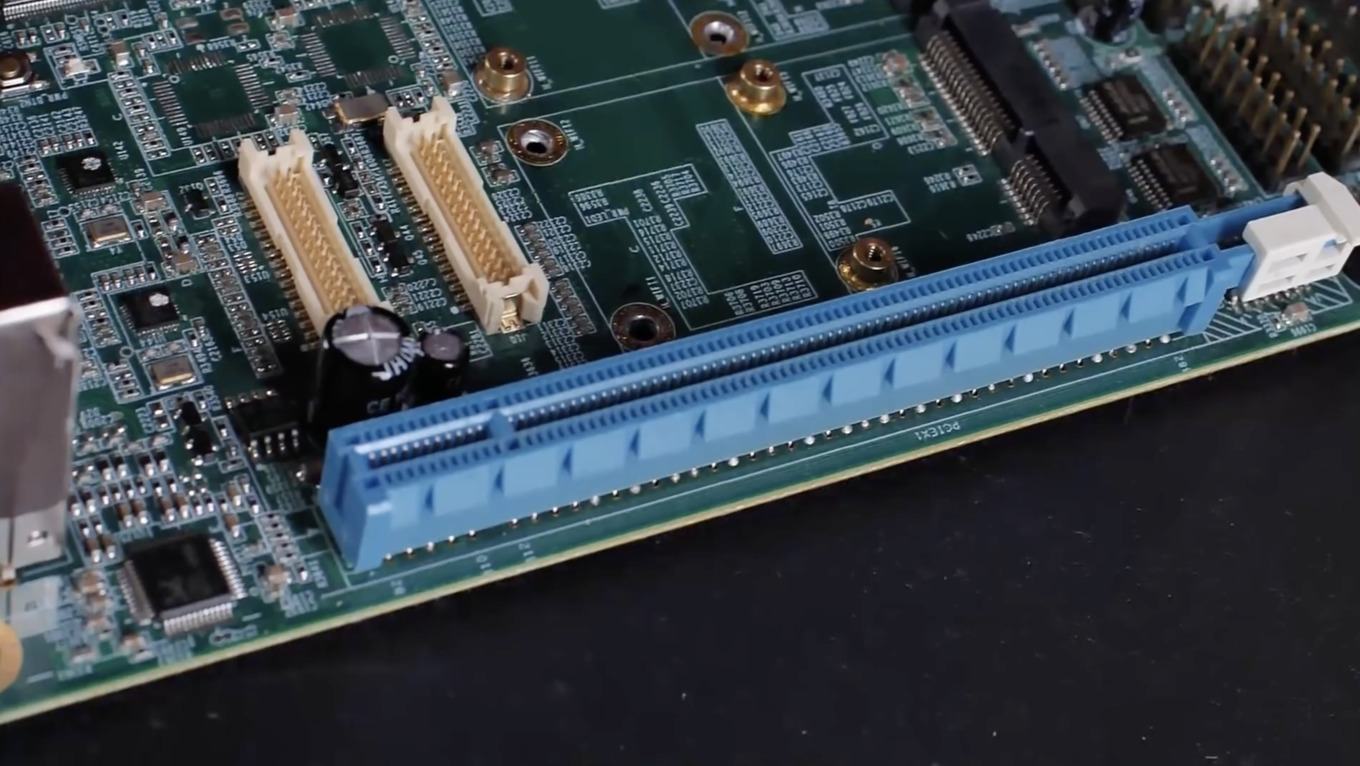 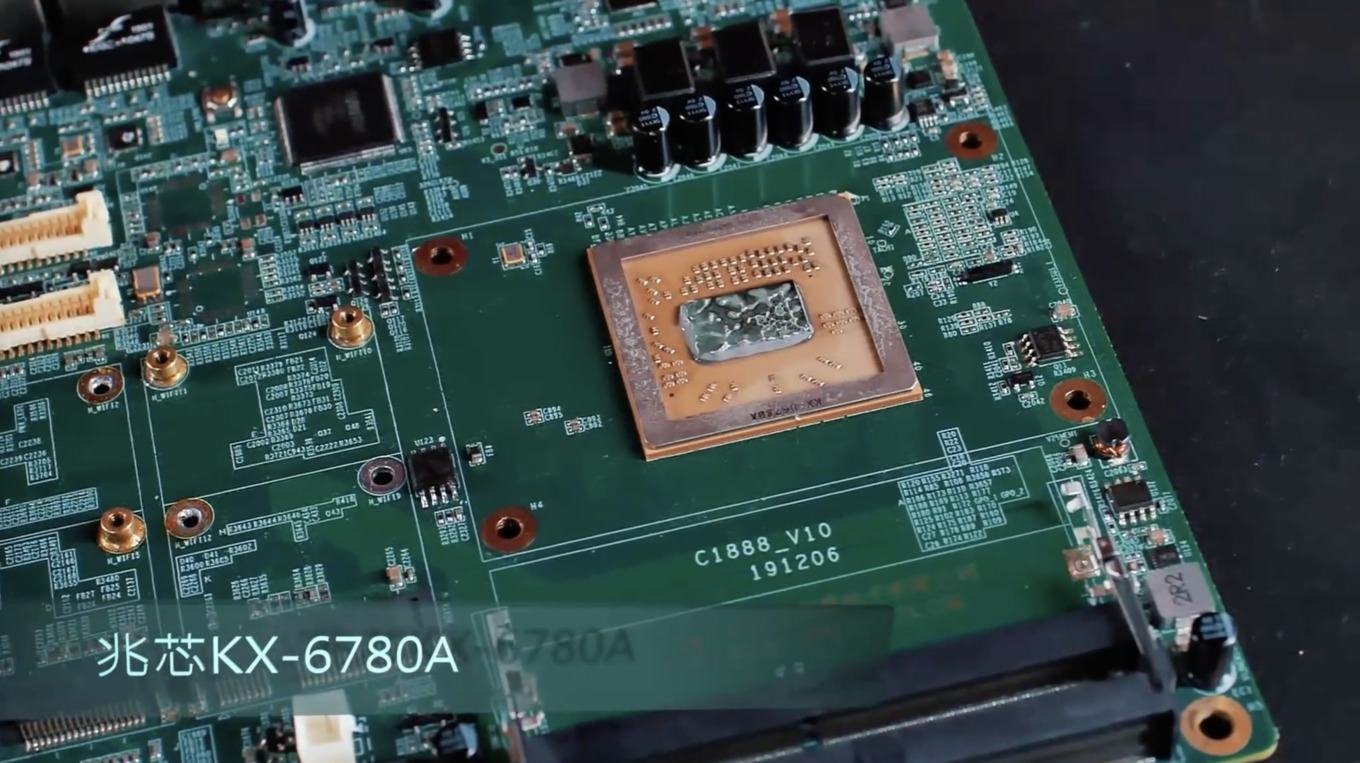 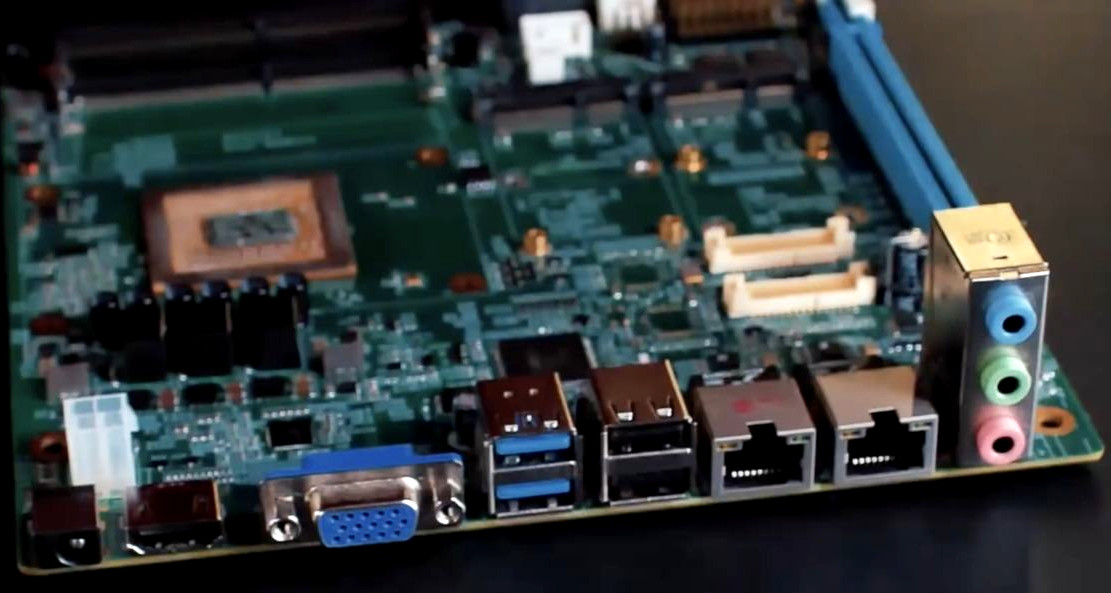 “Zhaoxin, a joint venture between VIA and the Chinese government is working on x86 processors made in China with own architecture. Processor KaiXian KX-U6780A will only be available in China, the processor will be installed in the finished PC.

KaiXian KX-U6780A – processor with eight cores and 8 MB of L2 cache. The architecture of its own design called LuJiaZui. The processor supports SSE 4.2, AVX and other instruction sets that is still inferior to modern microarchitectures AMD or Intel. Note dual-channel memory interface DDR4-3200, PCI Express 3.0, SATA, USB and more. Zhaoxin currently offers two CPU for consumer segment – KX-U6780A and KX-U6880A, which are manufactured by TSMC on the 16 nm technology. Heat pack is 70 watts.

Motherboard named C1888. It is equipped with the usual interfaces. Among them PCI Express x16 slots (the number of lines is unknown), 2x SO-DIMM, 2x M. 2, 1x SATA and multiple interfaces I/o slot on the plug.

Processor not installed in a socket, unlike Intel and AMD CPU and soldered on the motherboard. So to change it will not work.

The results of Cinebench R20 allow you to make a comparison with other processors. Zhaoxin KX-U6780A compared with the predecessor, the KX-C4580. As you can see, Zhaoxin KX-U6780A runs approximately at the level of the Core i5 processor line 3000 (5th generation Core). Predecessor scored a lot less points – 228.

Over the past weeks we have repeatedly reported that the hardware ARM may sooner or later find its way into a segment of the desktop PC. Phytium showed the motherboard that has the CPU on the ARM architecture. Huawei has unveiled a similar product D920S10 with a proprietary CPU 920 kunpeng banking analyst.”