(although there are 6000 steam games running on linux)

the very first “Open Source GPU” is in the making: https://www.crowdsupply.com/libre-risc-v/m-class

“The Libre RISC-V M-Class is a RISC-V chip that is libre-licensed to the bedrock.

It is a low-power, mobile-class, 64-bit Quad-Core SoC at a minimum 800mhz clock rate, suitable for tablet, netbook, and industrial embedded systems.

Full source code and files are available not only for the operating system and bootloader, but also for the processor, its peripherals and its 3D GPU and VPU.”

… so “Kazan” will be aiming at the mobile market, not necessarily the Desktop / Workstation “give me 100 fps on this latest game” market. Hope they can do it never the less and scale from there.

“Nyuzi is an experimental GPGPU processor hardware design focused on compute intensive tasks. It is optimized for use cases like deep learning and image processing.” (src: GitHub.com)

that’s probably a clever thing to do: simulate the hardware in software and then – later build it.

games and AI: all need GPUs 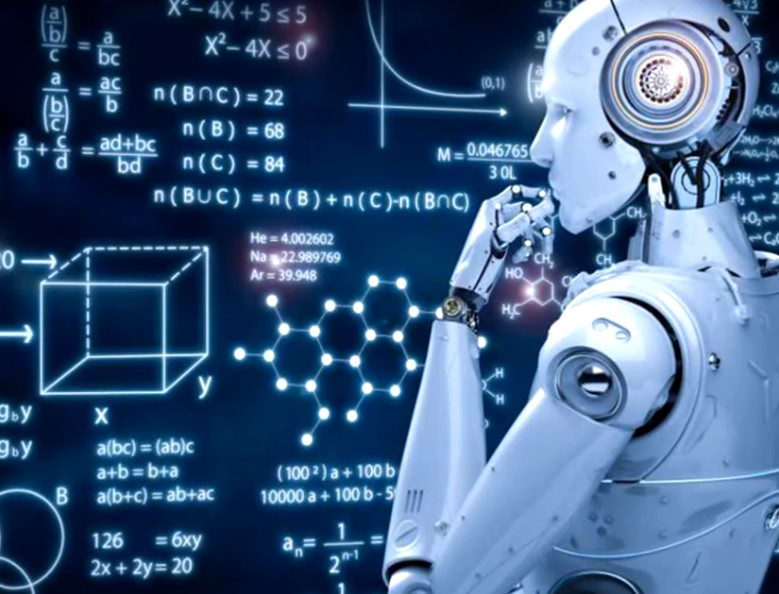 a fast running benchmark, that feeds a publicly accessible website and it’s database, that let’s one compare one’s system against all the other tested systems out there.

before any benchmarking starts

this is another pretty useless error message, because it does not point one to the correct problem.

test results for this PC:

it is official: so the once pretty nice XFX Nvidia GeFORCE 8800 GTS

is almost 3x slower while consuming 40Watts more than… 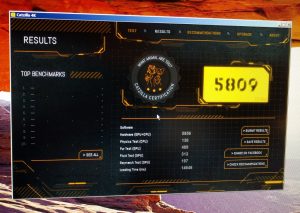 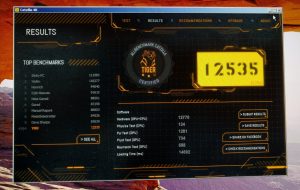 CatZilla is a pretty nice (500MByte, Windows only ?) GPU / 3D Benchmark from Poland!

here are their GPU toplist: https://www.catzilla.com/topbenchmarks/best-of/best-gpu

GPUs are energy hungry… and used for AI?

Below we only a provide very brief overview over these two computational modes. More details can be found in many online tutorials, for instance here

Most energy efficient GPU in 2019? from gpumining

actually NVIDIA deserves a boycott for being not very Open Source friendly, if one is concerned about power consumption during gaming, “NVIDIA Touring” is said to be the most power efficient, while still consuming 200Watts! (src) (around 200 Bucks for GeForce RTX 2060)

What happens, when humans trust AI too much: The researches had no idea… that was happening, why the AI mistook a dog for a wolf.

It has to used properly… but nobody may see the source code and check it for for problems.

“black box AI algorithms drive trucks, cars and decide if you can get a loan.”

“we have to implement checks and balances” 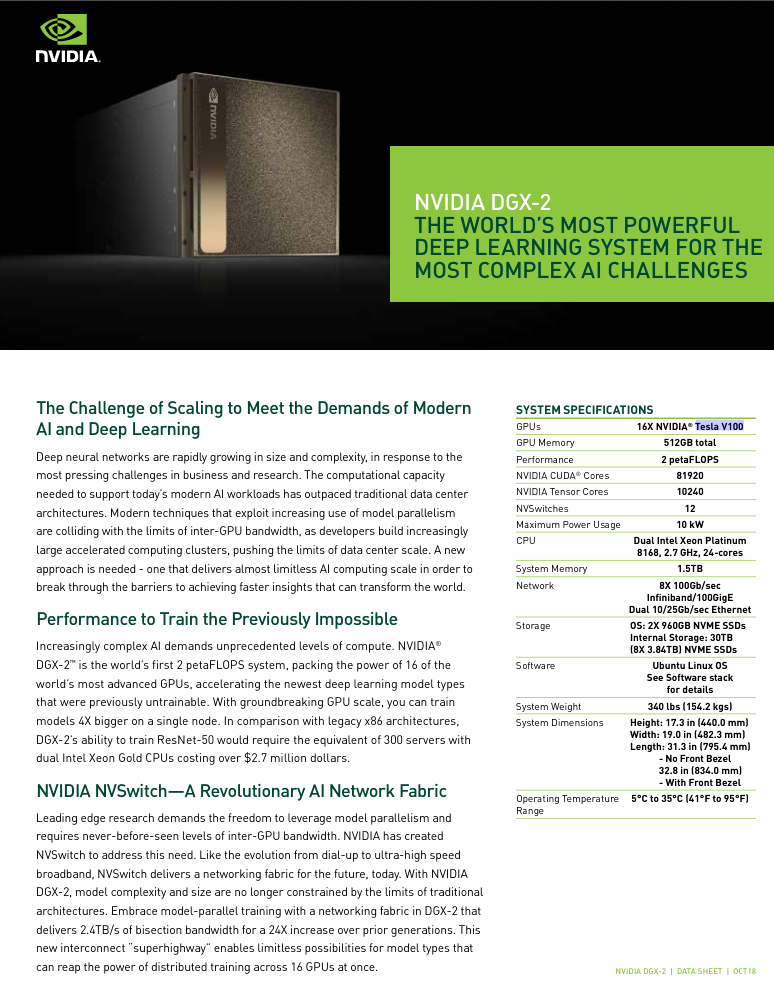 The successor of the Nvidia DGX-1 is the Nvidia DGX-2, which uses 16 32GB V100 (second generation) cards in a single unit. This increases performance of up to 2 Petaflops with 512GB of shared memory for tackling larger problems and uses NVSwitch to speed up internal communication.

How to Train Your ResNet 8: Bag of Tricks

The tensor processing unit was announced in May 2016 at Google I/O, when the company said that the TPU had already been used inside their data centers for over a year.[1][2] The chip has been specifically designed for Google’s TensorFlow framework, a symbolic math library which is used for machine learning applications such as neural networks.[3] However, Google still uses CPUs and GPUs for other types of machine learning.[1] Other AI accelerator designs are appearing from other vendors also and are aimed at embedded and robotics markets. (src)

What is Deep Learning used for?

Programs learned to play games better than humans (but then still is the question, how much informations is given to the AI… does it “see” all the enemies through walls?

Because right now AI’s even have problems distinguishing between pictures of cars and buses and bicycles… but they are getting better at it, it is crucial for self driving cars.

Some companies apply deep learning to engendering and design problems, like “what would the best wall for an airplane look like”

“Artificial intelligence (AI) is much more than a research field: it is a ubiquitous future technology with the potential to redefine all areas of our society. At Airbus, we believe AI is a key competitive advantage that enables us to capitalise on the value of our data.”

“You probably heard the silly news that Facebook turned off its chatbot, which went out of control and made up its own language. …

For training, they collected a dataset of human negotiations and trained a supervised recurrent network. Then, they took a reinforcement learning trained agent and trained it to talk with itself, setting a limit — the similarity of the language to human.”

How to Train Your ResNet