Update! ICANN DOES THE RIGHT THING! how corporate America almost destroyed democracy and the internet – the planet – everything private property of the highest bidder?

“The sale was met with significant opposition since it involved the transfer of what is viewed as a public asset to a private equity investment firm.[45]

In late January 2020, ICANN halted its final approval of the sale after the Attorney General of California requested detailed documentation from all parties, citing concerns that both ICANN and the Internet Society had potentially violated their public interest missions as registered charities subject to the laws of California.[46]

In February, the Internet Society’s Chapter Advisory Council (which represents its membership) began the process to adopt a motion rejecting the sale if certain conditions were not complied with.[47]

Update! .org NOT FOR SALE! send ICANN a thank you card! 🙂

resistance takes enormous amount of effort! but it works! democracy ain’t dead yet!

“Today, the ICANN Board made the decision to reject the proposed change of control and entity conversion request that Public Interest Registry (PIR) submitted to ICANN.”

“This decision by ICANN is a hard-fought victory for nonprofit Internet users. But the .ORG registry still needs a faithful steward, because the Internet Society has made clear it no longer wants that responsibility. ICANN should hold an open consultation, as they did in 2002, to select a new operator of the .ORG domain that will give nonprofits a real voice in its governance, and a real guarantee against censorship and financial exploitation.”

details of the (hi)story:

“On 14 November 2019, PIR formally submitted to ICANN a “Notice of Indirect Change of Control and Entity Conversion” in advance of closing the proposed transaction between Ethos Capital and ISOC.

Since 2003, PIR has operated the .ORG generic top-level domain (gTLD) as a not-for-profit organization, as well as six other gTLDs.

Per the gTLD Registry Agreements, ICANN must either approve or withhold consent of a proposed change of control, the deadline for which is 4 May 2020.”

Throughout this process, the ICANN Board has worked thoughtfully and thoroughly to determine if it is reasonable under PIR’s Registry Agreements for ICANN to either approve or withhold consent to the proposed change of control. Before making our determination, the Board, among other things:

The Board was presented with a unique and complex situation – impacting one of the largest registries with more than 10.5 million domain names registered. After completing its evaluation, the ICANN Board finds that the public interest is better served in withholding consent as a result of various factors that create unacceptable uncertainty over the future of the third largest gTLD registry. Factors that were considered in determining reasonableness include, but are not limited to:

The entire Board stands by this decision.

After thorough due diligence and robust discussion, we concluded that this is the right decision to take.

While recognizing the disappointment for some, we call upon all involved to find a healthy way forward, with a keen eye to provide the best possible support to the .ORG community.

The Board would like to thank the global community and stakeholders for their engagement.

The resolution and rationale document, which expands upon this decision is available, here. 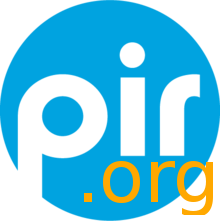 a monopoly on domain names would be terrible: with ever raising prices, shutting down a lot of websites, blogs, domains… maybe that’s exactly what they want? 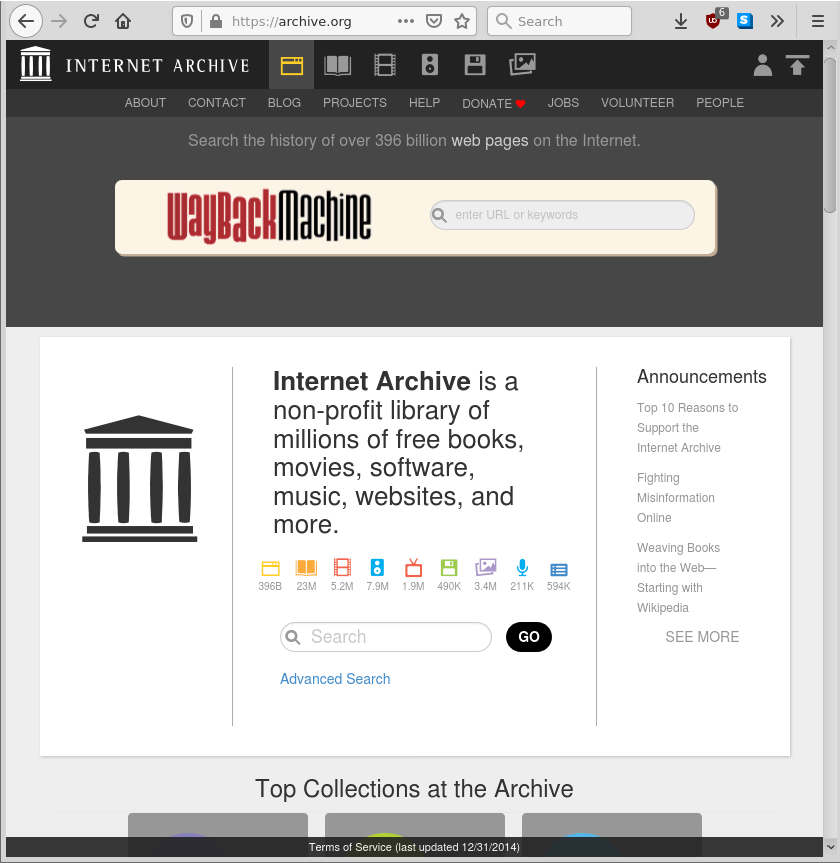 “the Internet Society (ISOC) announced that it has sold the rights to the .org registry for an ($1.135 billion) to a private equity company called Ethos Capital. (founded in 2019)

The deal is set to complete in the first quarter of next year.”

Its best known investment is the planned acquisition of the Public Interest Registry, the organization in charge of managing the .org top-level domain, from the Internet Society for $1.135 billion.[1]

Public Interest Registry is a Reston, Virginia-based not-for-profit created by the Internet Society (ISOC) in 2002 to manage the .org top-level domain. 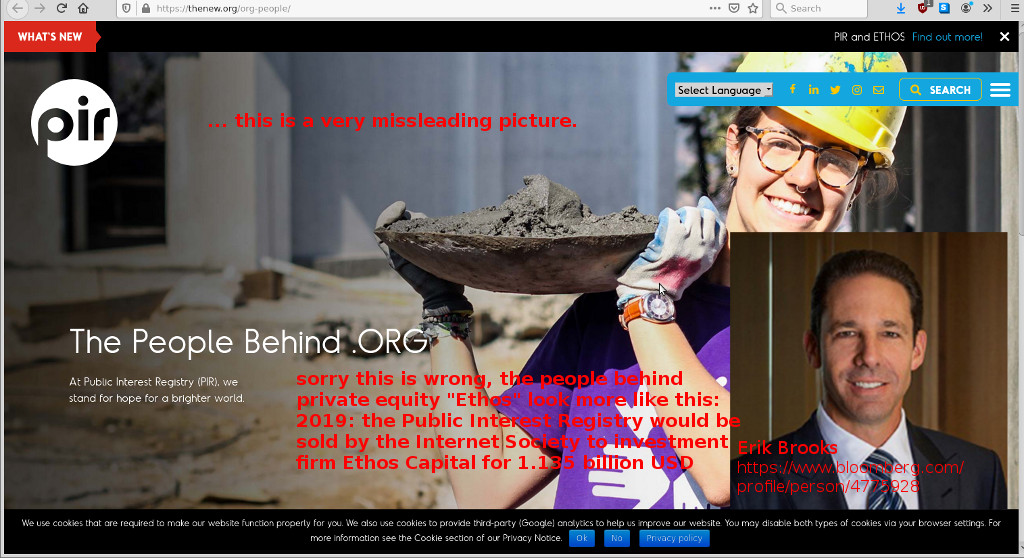 Brooks is a former Managing Partner of another private equity firm Abry Partners.[2]

During his tenure at Abry, in September 2018, the company acquired Donuts, a domain name registrar with a wide portfolio of new gTLDs. [3] In October 2018 former ICANN President of Global Domains Akram Atallah joined Donuts as CEO[4], while in December 2018 Donuts co-founder Jon Nevett joined Public Interest Registry as CEO[5].

“This is an important and exciting development for both the Internet Society and Public Interest Registry,” said 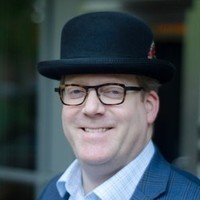 A lot of honest NGOs registered and use .org domains such as https://archive.org “the way back machine”, if the domain name costs rise (which they will, because Mr Brooks spend $1.135 billion in order to extract even more than that in profit over the next years, will place additional burdens on such NGOs and organizations.

it is time that – state owned departments – elected people – are put in charge of essential services – such as the internet – not private profit-my-monopoly seeking corporations – to make the rich even richer.

A state department should be in charge to organize vital services such as the internet – to re-democratize this planet – not privatize the planet – in order to avoid more social clashes and civil wars.

Rep. Ken Buck Congressman says: Corruption in Washington Is ‘Worse Than You Think’ – he should run for president! 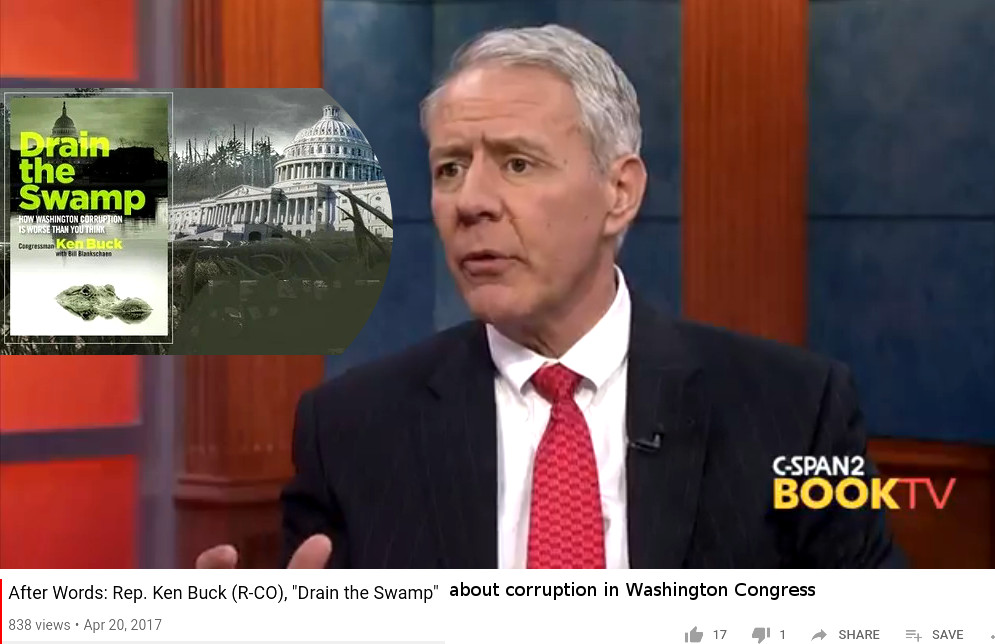 Kenneth Robert Buck (born February 16, 1959) is an American politician who is the U.S. Representative for Colorado’s 4th congressional district. A Republican, he previously served as District Attorney for Weld County, Colorado.  https://www.youtube.com/watch?v=WTk5iyLxXk0

Congressman Says Corruption in Washington Is ‘Worse Than You Think’