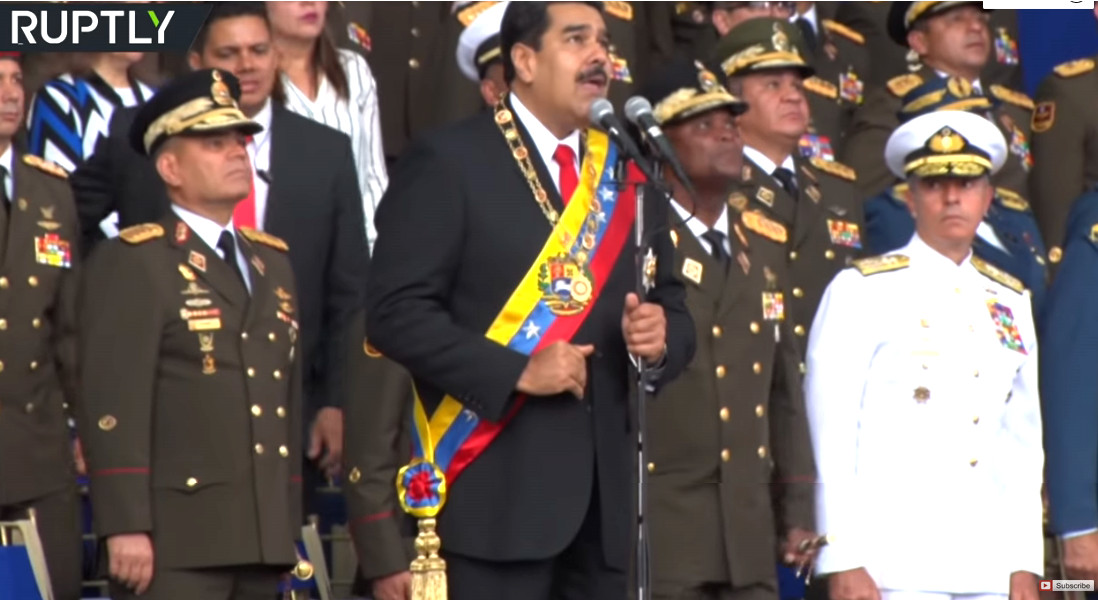 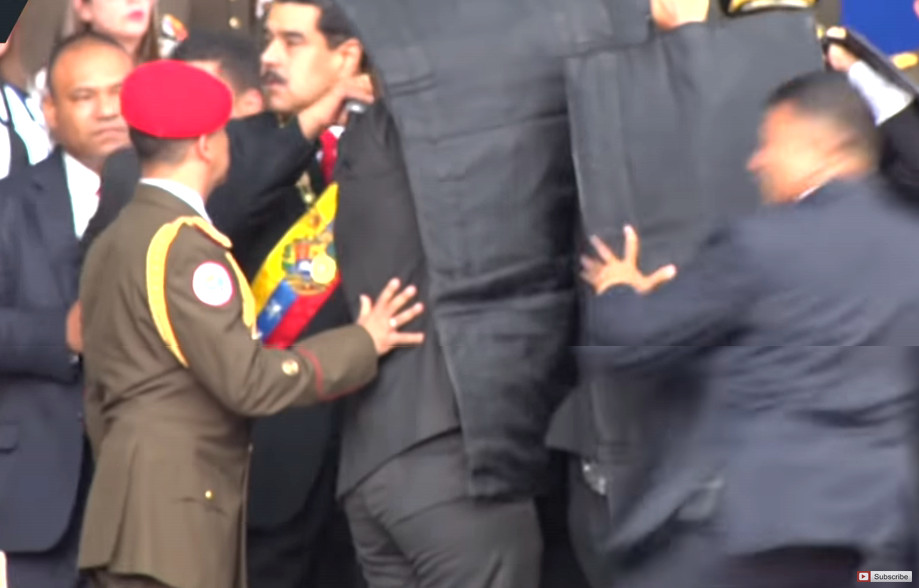 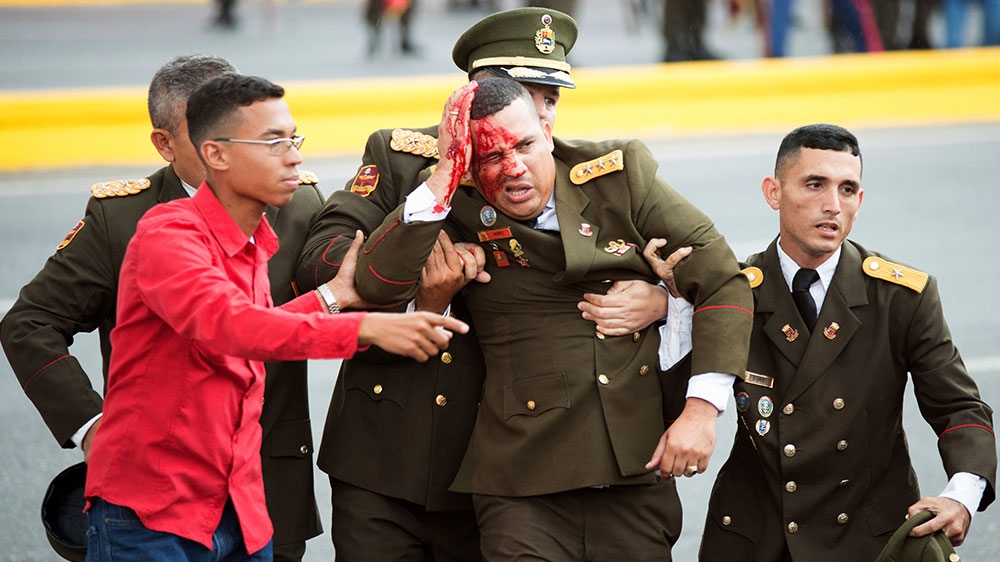 “A little-known group called the National Movement of Soldiers in T-shirts claimed responsibility for the attack. In a series of posts on social media, the group said it planned to fly two drones but snipers shot them down.” src: https://www.aljazeera.com/news/2018/08/venezuela-nicolas-maduro-survives-drone-attack-180805024156328.html

That would be the first time – someone used commercially available drones as weapons.

US Military drones are (of course) used constantly 24-7 taking off from Germany, Ramstein assassinate suspects in Afghanistan and god knows where else. 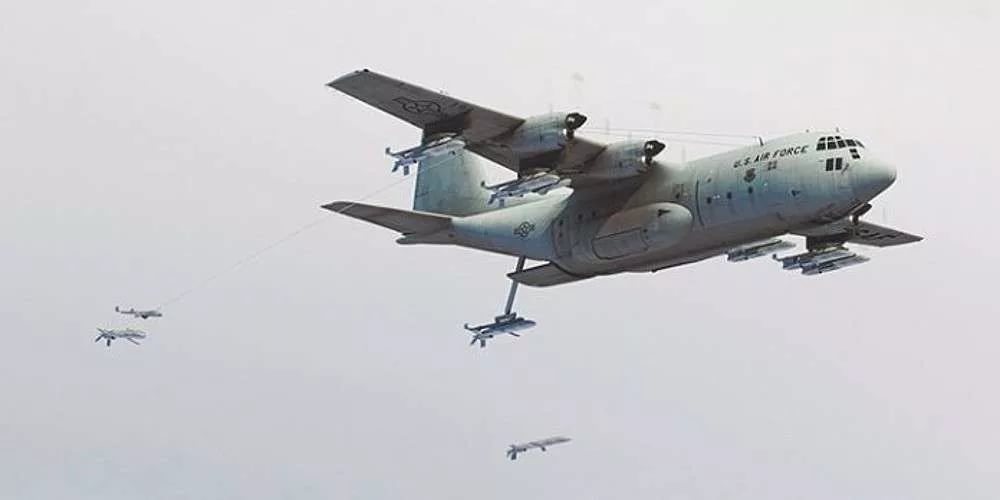 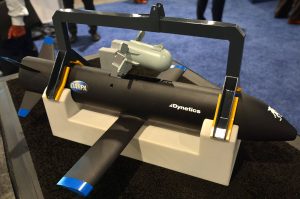 “Sierra Nevada Corporation has been selected for the final phase of the Defense Advanced Research Agency’s Gremlins program, which aims to launch and recover reusable drone swarms using manned airborne aircraft far outside of enemy ranges, according to a May 9 press release from the company.