Updates: harnessing the power of the GPU for deep learning

… at the same time he says only massive amount of computing resources will be needed to get it working costing a lot of money. 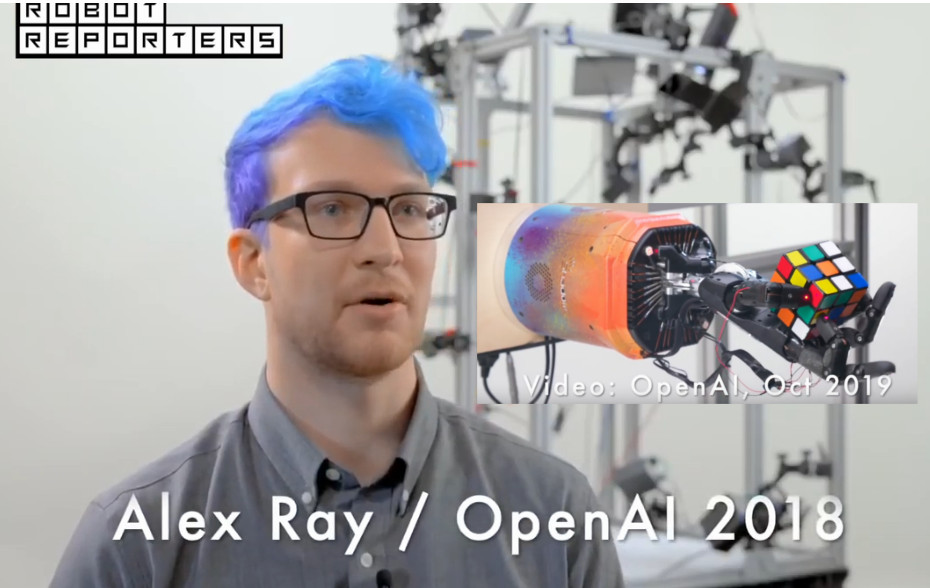 why do people working on robots look like robots themselves? X-D 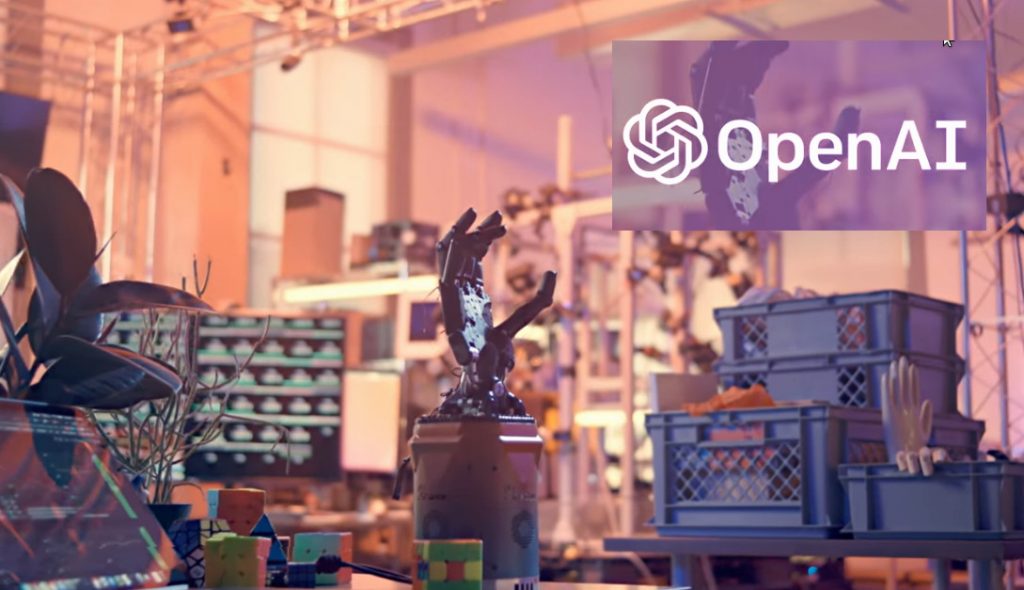 is this a move closer to … when the “product” will outperform the creator… what if OpenAI actually gains consciousness and escapes the cage/sandbox?

Will it be the best future one can imagine – or the end of mankind? (product kills it’s creator?)

risks of Super AI: very depressing TED Talk: when humans want to stop self improving Super AI robots to self improve… they might just wipe us out like ants 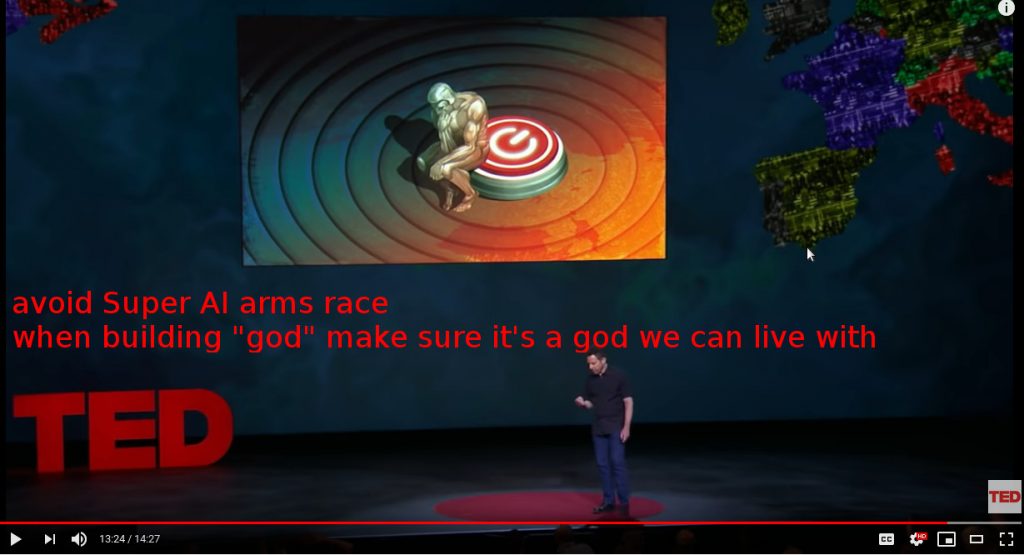 once far fetched sci fi – inspiring future – where cars are farmed and buildings are grown? or terminator 2 like AI nightmare?

are we all already smart phone enabled augmented cyborgs? 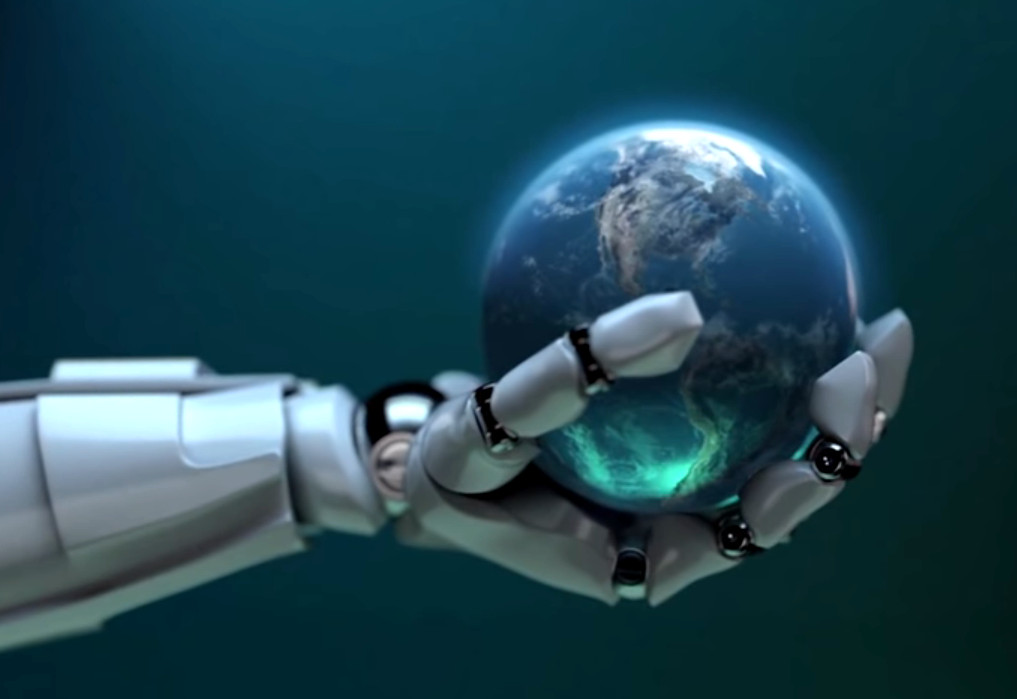 Elon Musk: 2018: “Ai is far more dangerous than nukes” and should be regulated. “We have to ensure that the advent of digital super intelligence is symbiotic with mankind”

get the source: https://github.com/openai (mostly Python?) 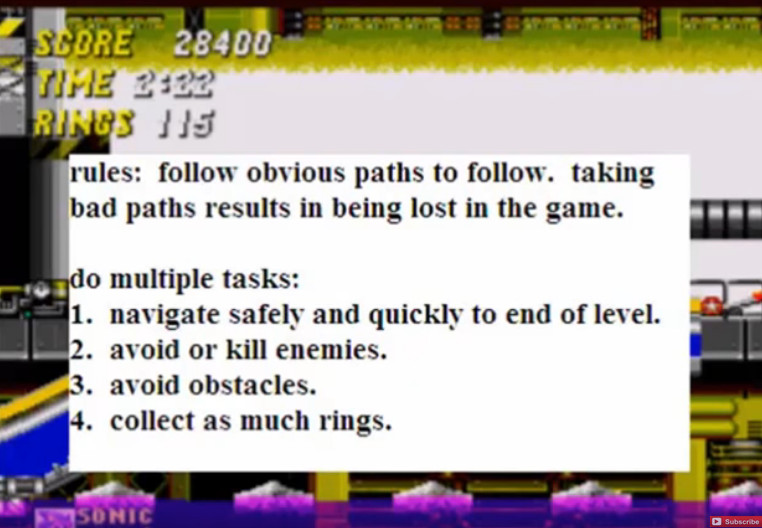 This manual explains, roughly, how to install, train and run MariFlow, a recurrent neural network for playing Super Mario Kart. If you want to try anything but the sample, I recommend learning about neural networks, there’s a lot to know. 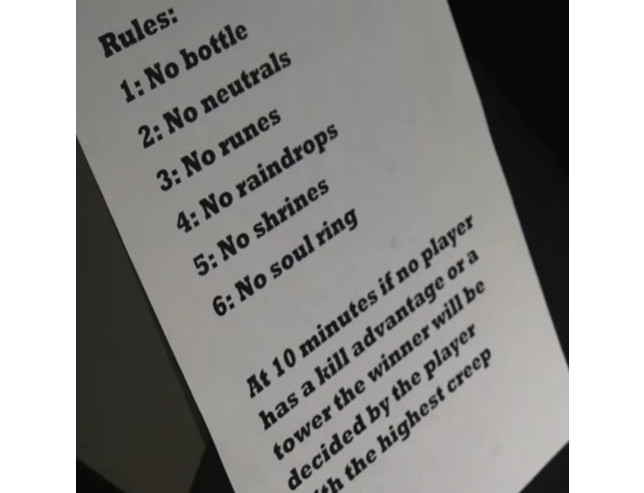 OpenAI at The International

We’ve created an AI which beats the world’s top professionals at 1v1 matches of Dota 2.

Watch us play on main stage during The International.

PS: to be fair – bots are better at chess – why? because they know EVERY single possible move.

bots can be set to “impossible” to beat at counter strike ( ego shooters ) – because they exactly always KNOW where you are are and just pretend to not know – otherwise it would be just unfair because the bot “knows” more than the human.

I remember that back in half life 1 times (1998) – CounterStrike was an modification of half life 1 – and you could add bots.

The bots had different strategies/implementations – of course – it is only fun to play against a bot that behaves as human as possible and actually.

Programming AI is not an easy task.

I remember that the neural network bot was actually the best – but could not navigate the map without waypoints – so you first had to put some waypoints on the map. 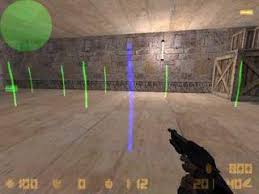 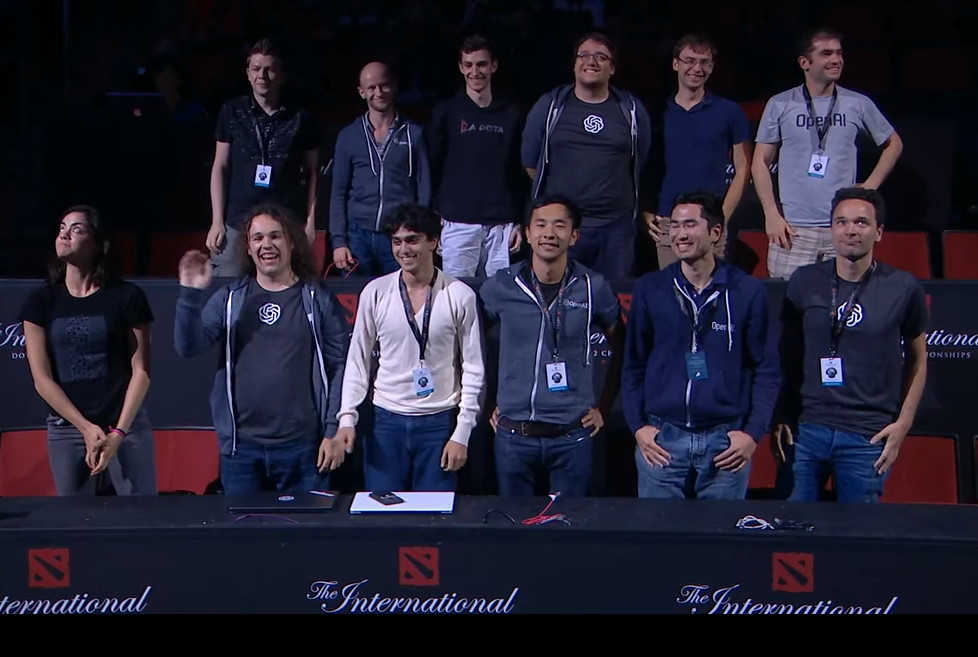 PS: guess all one can do is have a cup of tea (or coffee… after all humans are said to have “free will” and (still) live in a democracy and can make (hopefully good) decisions for themselves) and watch a amok running digital Frankenstein kill mankind. 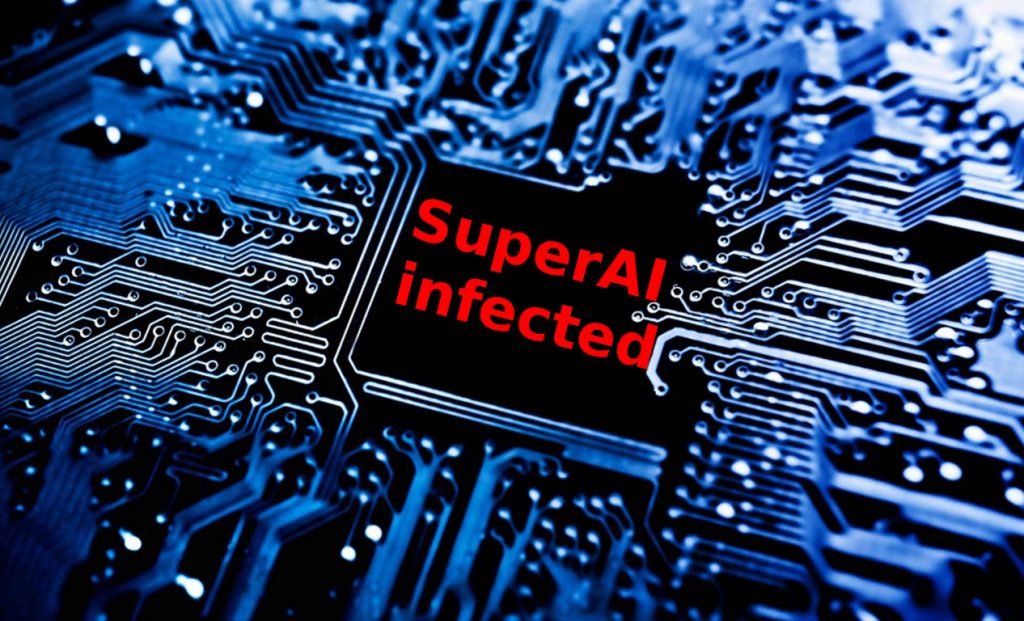