the cameras could not see the lane’s properly because the lane paint has worn off… what algorithm is going to fix this? believe me or not – doing self driving car’s is almost as complex and difficult to do (not impossible but difficult) than simulating a human’s brain. 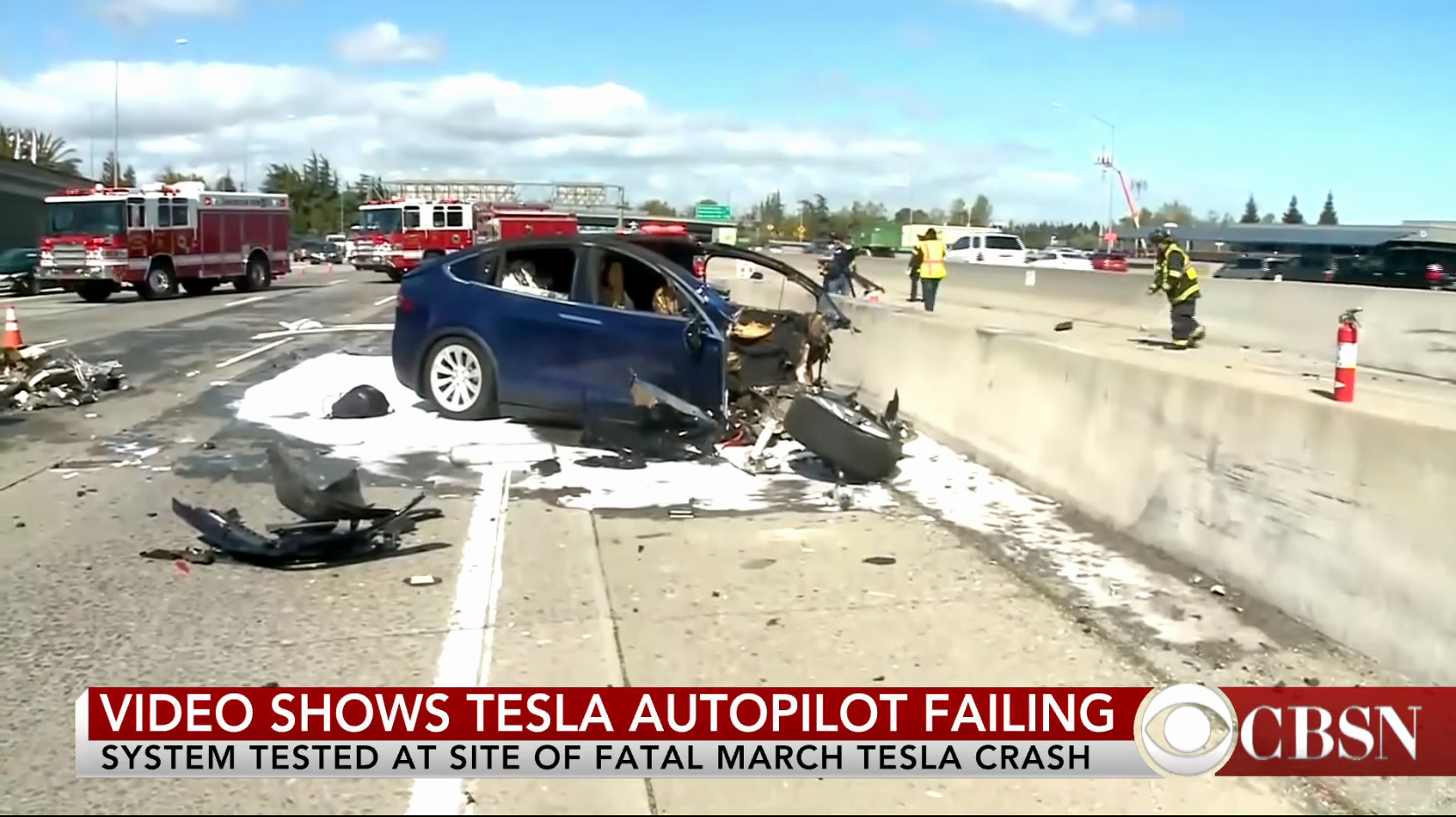 whoever does not want more fatal accidents should first try to simulate the human brain to the smallest detail – and if that is figured out – you can solve the autonomous driving problem for sure. 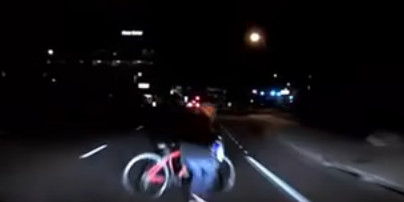 You can say what you want… it is just not safe.

Too often too early technology allowed to be released to the market by lawmakers – for faster profit of companies – disregarding human life toying with the life of others.

Long and careful testing, quality control after all cost money. But faulty software just killed someone. I would even argue it is not possible to make algorithms “perfect” therefore even in 1000 years you will have car accidents.

It is the iceberg of insanity that comes with this sick and self destructive monetary system.

I would like to sue Microsoft every time they make me wait for that faulty Windoze box to reboot – because they don’t want to spend an awful lot of money on software quality it seems.

Are you sure you want replace all human beings with robots and automate the world for more efficiency? (basically mankind abolishes itself – suicide)

You are sure you want to place those nuclear missiles and other weapons in the hands of hackable drones with faulty algorithms?

Now i just wonder what happens if hackers hack those cars and cause even more harm. (Cherokee Jeep hacked)

Uber has been banned from or has voluntary pulled out of, due to legal restrictions, the following jurisdictions: Alaska, Oregon (except Portland) in the United States, Vancouver in Canada, Bulgaria, Denmark, Hungary, Italy, Germany, London, the Northern Territory in Australia, Japan, and Taiwan.[161]

.. well i guess this article is misguided.

I just hope they sue Uber to the maximum or even shutdown the company.

A Washington Post reporter compared Herzberg’s fate with that of Bridget Driscoll, who in 1896 became the first pedestrian to be killed by an automobile in the United Kingdom.[4]

According to a preliminary police investigation, the car was traveling at 38 mph (61 km/h) in a 35 mph (56 km/h) zone, and did not attempt to brake.[5] The backup human driver also did not apply the brakes. Herzberg was struck while the vehicle was operating in autonomous mode.[6]

Herzberg was a mother residing in Arizona​ who had graduated from Apache Junction High School​ in 1985.​” (src)