Ever wondered why WhatsApp is for free? It is a self-surveillance tool.

Because to know the last detail about you – means power and money to companies and regimes.

Same goes for privacy and convenience. WhatsApp and Mail are conveniant – but they have no privacy. Expect every bit of data and thought to be analyzed. Because “they” want to know what you think – tomorrow – so they can act today – to bring you back on (their) tracks. 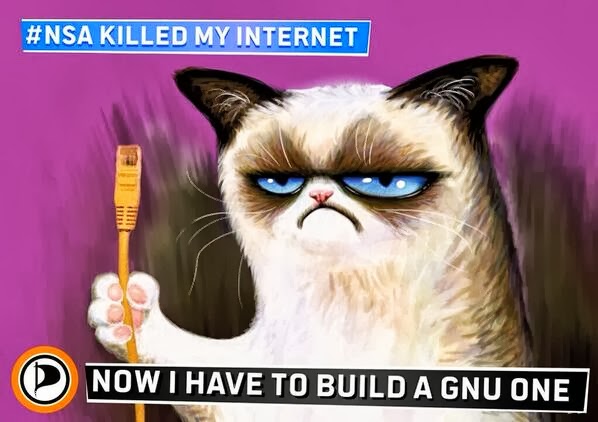 where are we – about the status quo

right in the middle of infowars… the war over what you think, vote and buy tomorrow or not.

now the real orwell that died of tuberculosis…. 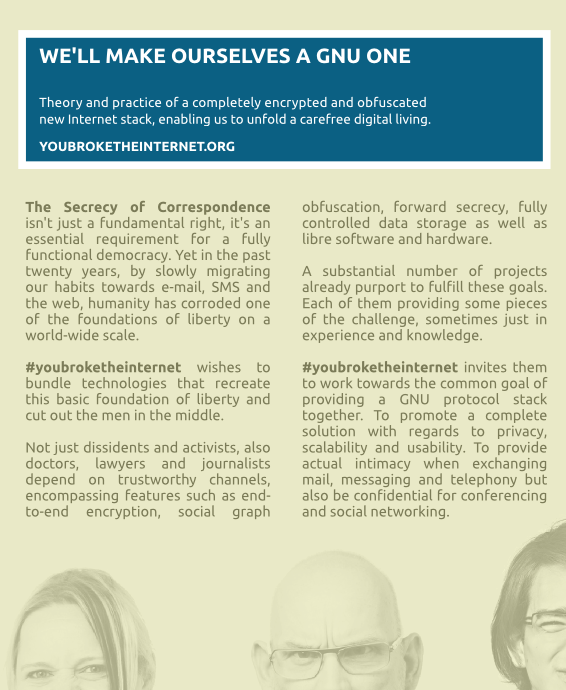 https://www.replicant.us/ – firmware without closed source android drivers. (expect your WIFI to not work… which should make you wonder why are there no open source drivers for this chip)

you should know if there is a chip inside the chip that you don’t have any control over like in the i3 i5 i7 chips.

wha is there no such thing on crowdsupply?

that can run replicant

openmoko was a nice start… but it is TOO expensive and can not run replicant. Thanks never the less… 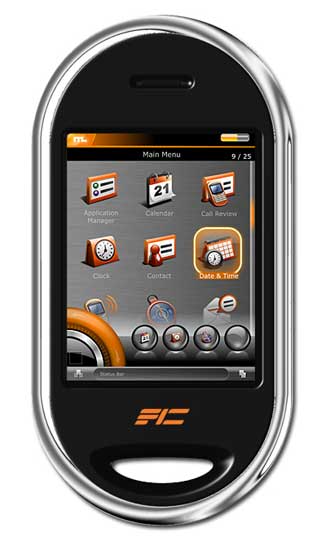 how it should be

what about hate speech, terrorists and criminals?

of course the police should DO THEIR JOB and try to find psychopaths and pedophiles before they can cause any harm – if they caused harm – they should – of course – be prevented from ever causing harm again.

This could mean bringing them to a distant place – where they can not escape and have to grow their own food.

But right now – just as 1789 during the french revolution – or by hitler himself – fear and terror are used to keep the masses under control and even make them pay for their own surveillance.

Ever wondered why WhatsApp is for free?

Because to know the last detail about you – means power and money to companies and regimes.