New thoughts on NetNeutrality Netzneutralität – Where do we go from here? – Orwell 1984 is calling

“You will constantly have to fight for even the most basic of rights – and build your own infrastructure – or your government will spy on you and lobbyists try to take away your freedoms.” 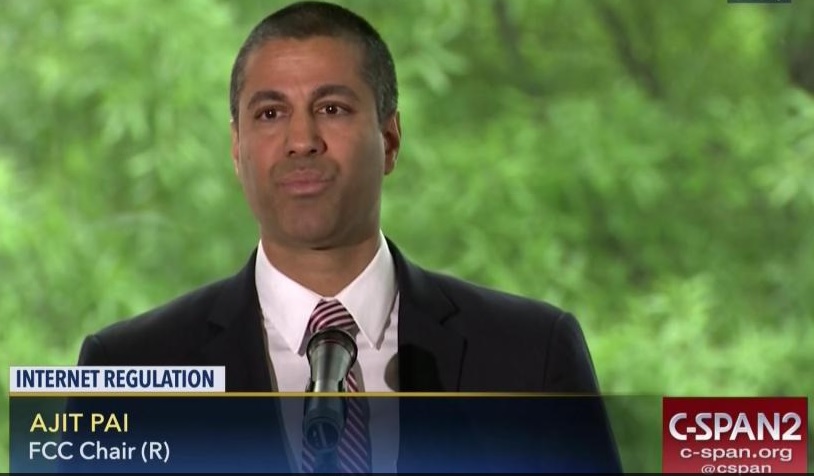 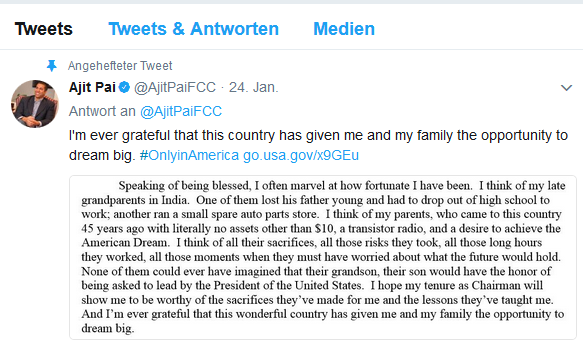 The topic is confusing – one can easily lose overview.

The question is – do you consider the internet to be a “public good” (should be free for everyone) or should it be owned by a company? (“private good”)?

There is a legitimite misstrust towards the government especially in the US – and yes – the NSA is also collecting all the information they can get about US citizens as well – fear and terror legitimate their governmental budget – that is why privacy protecting projects like the TOR anonymity network exist.

But can you trust a private bank like Goldman Sachs more than your government?

They would just as well collect as much information on everyone and everything they can – in order to extract profit out of the situation.

Mir Ajit and other pro-private-lobbyists argue with money, jobs and investments that would be made – if the internet is not a public good – but a private asset – under corporate control.

Which is not correct in my opinion – loads of companies are constantly investing into their internet-infrastructure and atleast in Germany you can chose between a lot of companies for the last-mile-internet… while it is true that some rural areas and maybe even city-areas are underdeveloped bandwith wise – governments should ask their citizens what they want!

I personally know of one project where a 2000 inhabitant villagers were asked if they would pay more for faster internet – and enough people said yes – so the community invested 1 million € into fibre-cables and handed them over to a small company called SmartDSL now SmartOne.

I even would go as far as:

Southamerican bus stations can provide free wifi – and “the rich” countries in north America or Europe can not? Why?

The government is in charge to ensure the survival of it’s people – and also their access to informations and education.

No matter with how much dollars they are waving with.

Information and education sector should not be sold to private investors – you know this will end bad – because private does not have better morals than gov – just more efficiency.

You have to know – people have a legitimit misstrust towards their government(s).

Too often have governments not acted in the best intend for their citizens.

On the other hand – private corporations – just like the government – want power and control.

Starting as a military communications project (ARPA by DARPA) that allows (automated) command and communication of nuclear-missile-silos even if parts of the network were destroyed – hence the decentralized design – the internet has grown as valuable alternative source of information for everybody. (some people just did not know they could visits pages like https://theintercept.com/

This decentralized design now is allowing transparency way beyond what corrupt and criminal people in public but also private sectors would like to see. (they like to stay anonymous and do secret deals and business – and pass laws at christmas-eve of you have never heared of.)

After Wikileaks and Clinton-Mail-Server-hack – you can be sure – governments want more control over the way the internet works and reverse the decentralized design to a more central-information-access-and-control-power approach.

While China and Russia also try to seal off people from outside media sources (until today they failed) – US-Israel-NATO approach goes into similar direction – mass-surveillance but also control access to informations.

One example of violation of net-neutrality would be – to slow down alternatives to Google’s search. 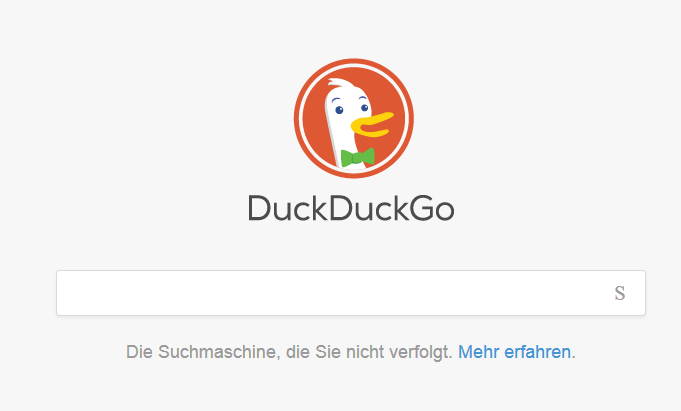 Handing over a de-facto monoply for searching the internet – to Google.

Because nobody would wait for 30seconds until the results return.

Another example: They could slow down or maybe even shut down all Tor-traffic.

“My understanding is that Title II (1930s) was put into place primarily because there is effectively no competition in broadband in the last mile.

This creates a situation where Comcast and other act as effective monopolies.

Is the FCC doing anything to encourage more competition in those cases?” (src)

“Two months ago, FCC Chairman Ajit Pai announced his plan to abandon the agency’s commitment to protecting net neutrality. On July 12, let’s give the world a preview of what the Internet will look like if the FCC goes forward with its plan to dismantle open Internet protections.

EFF is joining a huge coalition of nonprofits and companies in a day of action standing up for net neutrality.” (src) 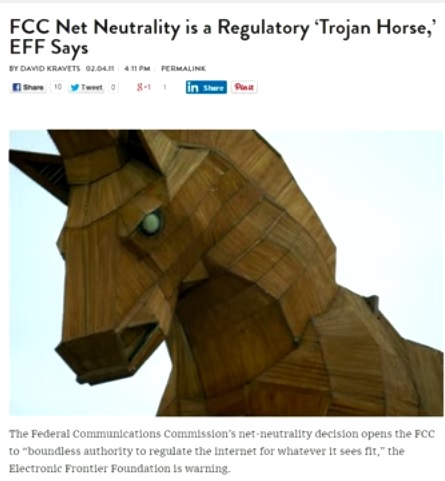 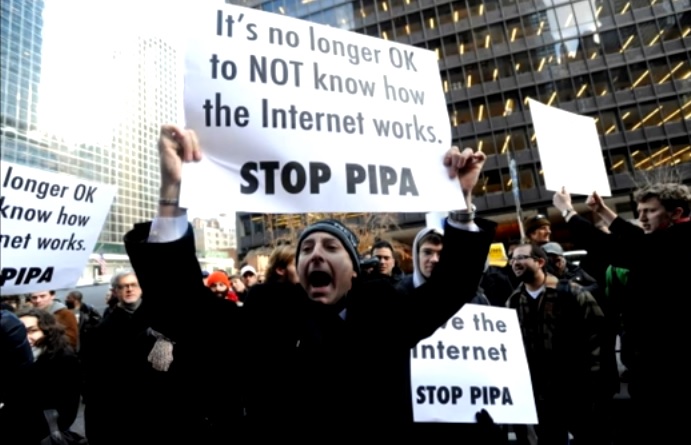 What is it all about?

Comcast blocked ports of VPNs, forcing the state of Washington, for example, to contract with telecommunications providers to ensure that its employees had access to unimpeded broadband for telecommuting applications. These early instances of “broadband discrimination” prompted both academic and government responses. Other broadband providers proposed to start charging service and content providers in return for higher levels of service (higher network priority, faster or more predictable), creating what is known as a tiered Internet. Packets originating from providers who pay the additional fees would in some fashion be given better than “neutral” handling, accelerated or more reliable handling of selected packets.[citation needed]

In 2007 it was discovered that Comcast was blocking people from sharing digital files of the King James Bible and public-domain song recordings.[135]

PS: Sorry this article has evolved over the time of days… hence the diaspora spamming updates 😀

But i think it is important to talk about this very hot topic that is way under the radar of 99% of mankind. 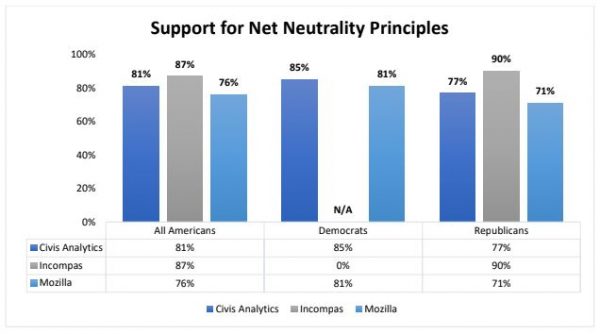 if the USA is a legitimate democracy… maybe it should act upon what the majority of US citizens wants? no?

If not… it just has proven it is everything but not a democracy.