as the user might know a kernel-panic is just as bad as a human-panic, yes supply chain attacks are bad… very bad… as can be seen with the SolarWinds(hacked)->product for Network management used by many Top100 companies including Micro$oft.

So in theory M$ was hacked by using a software of a vendor that uses auto-update functionality of it’s software.

So: security of update servers is VERY VERY VERY CRITICAL

“The scenario that Intel system architects, engineers, and security specialists perhaps feared most is now a reality.

A vulnerability has been found in the ROM of the Intel Converged Security and Management Engine (CSME).

This vulnerability jeopardizes everything Intel has done to build the root of trust and lay a solid security foundation on the company’s platforms.

The problem is not only that it is impossible to fix firmware errors that are hard-coded in the Mask ROM of microprocessors and chipsets.

The larger worry is that, because this vulnerability allows a compromise at the hardware level, it destroys the chain of trust for the platform as a whole.” (src)

The vendors that are careless with security will also suffer severely economically, because customers losing trust in the safety of their products.

So there might be no SolarWinds and even no Intel (!) tomorrow (which yes would be a bit sad, but given the scale of the screwup from spectre to meltdown (by accident, flawed CPU design) to Intel ME (on purpose… but not considering the consequences))

Can Intel restart the trust? Did AMD nothing of such sort? Will ARM CPUs stay hardware-backdoor-free?

the ability to power-cycle a server remotely is nice, and SuperMicro servers for example have such functionality too… (way less hidden from the customer and thus actually of some use) 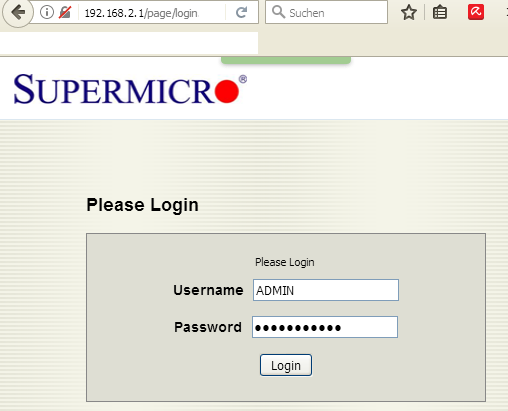 … allowing even full screen access through the browser via some JavaApplet.

while SuperMicro has the same problem as Intel and other BIOS-vendors: “how to keep this up to date and secure”? 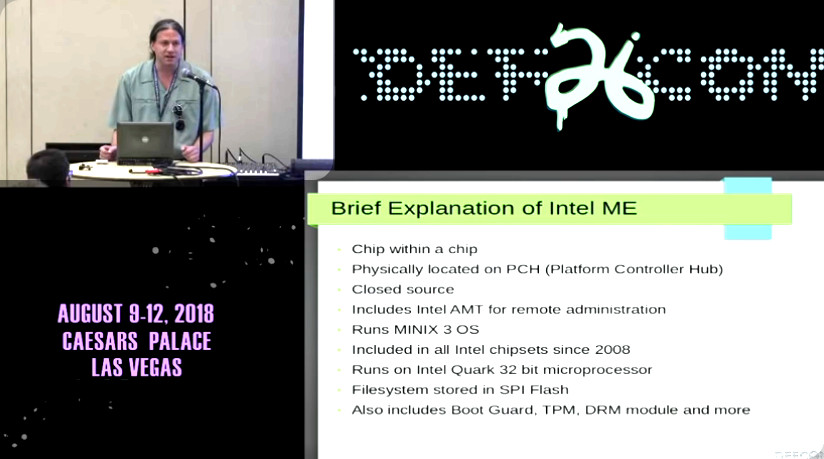 ok to set this straight… Tanenbaum does not seem to be complicit, and Intel was simply using his OS for evil without the author’s consent.

“Tanenbaum has declared not having any feedback from Intel about the usage they have made of Minix.”

“But in an open letter to Intel, he explains he was contacted a few years ago by Intel engineers asking many technical questions about Minix and even requesting code change to being able to selectively remove part of the system in order to reduce its footprint.” (src)

first of: take it serious, but don’t panic!

panic does not help.

“Because AMT allows access to the PC below the OS level, security for the AMT features is a key concern

does my computer have Intel Active Management aka Backdoor please hack my system technology?

Affected products: The issue has been observed in Intel manageability firmware versions 6.x, 7.x, 8.x 9.x, 10.x, 11.0, 11.5, and 11.6 for Intel® Active Management Technology, Intel® Small Business Technology, and Intel® Standard Manageability. Versions before 6 or after 11.6 are not impacted.”

“Throw away your computer”

What use is it to install a secure operating system, if your system is already infected with malicious code right after the start of the BIOS?

It is possible for ANY PCI, ISA, PCI-E Device to take full control over all resources during startup.

Therefore it’s also possible for an infected device to load malicious code via internet, every time it starts… leaving no trace on the harddisk, making it impossible for AntiVirus to detect.

Blackhat Briefings and Defcon conferences, Las Vegas, 2012
GET THE PDF 🙂

WARNING! USE AT OWN RISK ON NON-ESSENTIAL TEST-SYSTEM ONLY! (as it might brick the user’s system): https://github.com/corna/me_cleaner 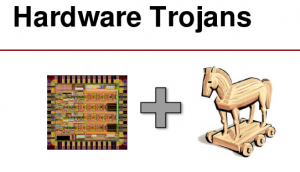