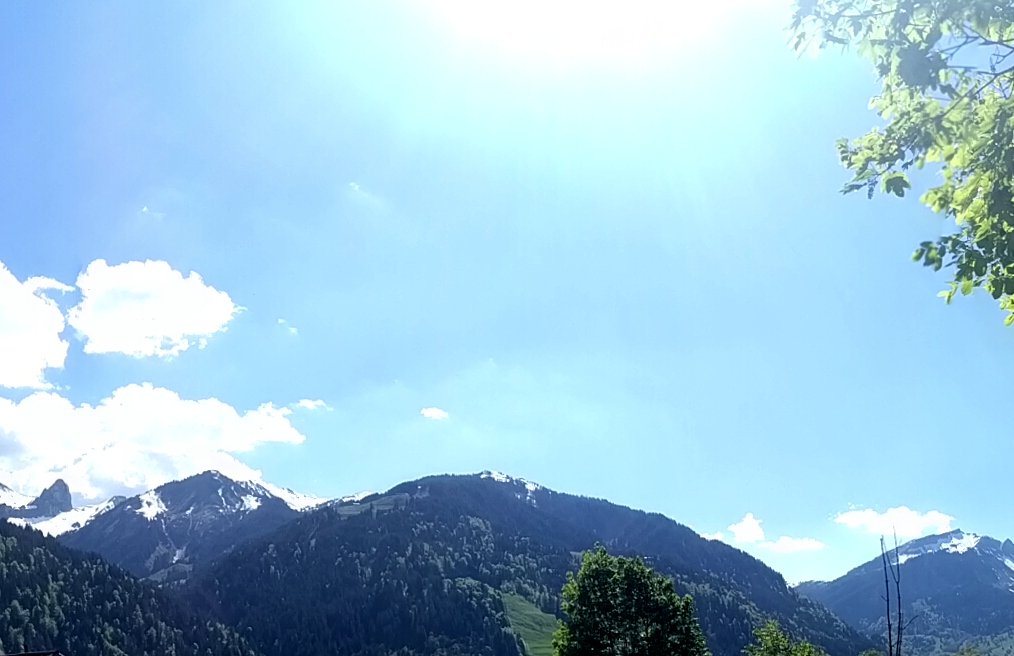 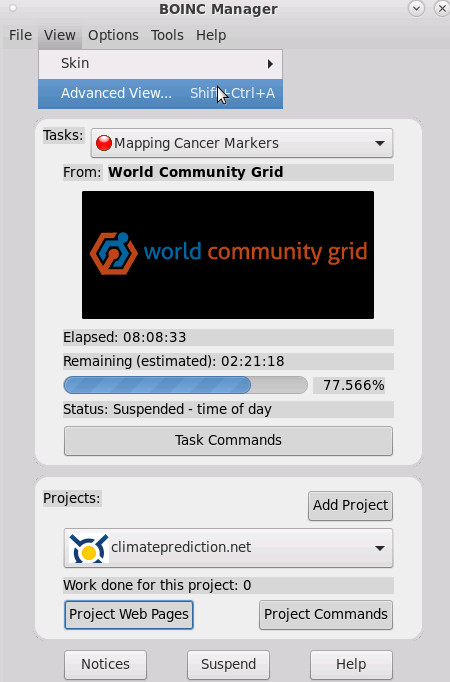 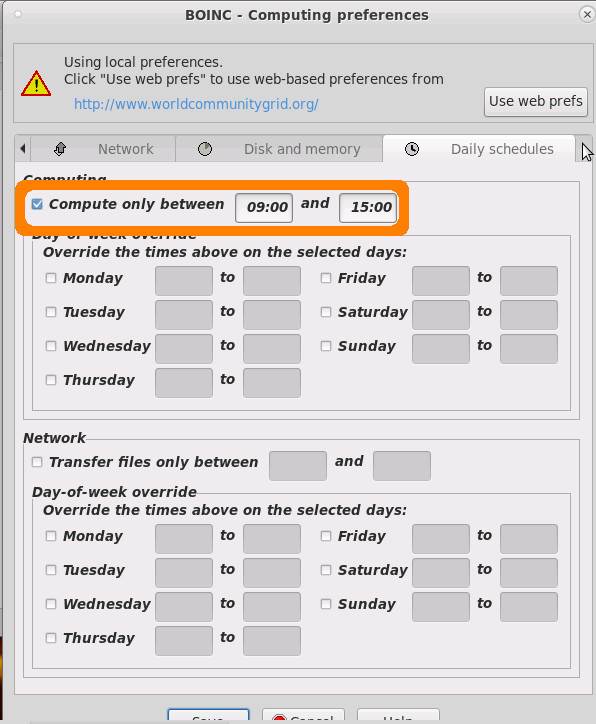 she has french (?) accent… interesting that the French care about UK floodings…

time to get those british nuclear waste barrels out of the English Channel?

Some 28,500 containers of radioactive waste were dropped into the English Channel between 1950 and 1963. Experts have assumed that the containers had long since rusted open, spreading the radioactivity throughout the ocean and thus rendering it innocuous. But a new investigative report from the joint French-German public broadcaster ARTE has concluded that the waste is still intact at the bottom of the sea.

As part of an investigative report set to air on April 23, affiliated German public broadcaster SWR sent an unmanned, remote-controlled submarine into the canal’s depths, where they discovered two nuclear waste barrels at a depth of 124 meters (406 feet) just kilometers from the French coast.

Jettisoned by both the British and the Belgians, the containers hold some of the estimated 17,224 metric tons of low-level radioactive waste dumped in the English Channel’s underwater valley known as Hurd’s Deep, just north of the isle of Alderney, according to the International Atomic Energy Agency (IAEA). The British barrels are estimated to have contained 58 trillion becquerels (units of radioactivity), while the Belgian barrels held some 2.4 trillion bequerels. By way of comparison, the European Union’s limit for drinking water is 10 becquerels per liter.

“We think that there are still many more undamaged barrels below,” SWR journalist Thomas Reutter told SPIEGEL ONLINE, adding that it was very unlikely that the broadcaster’s expedition uncovered the only intact containers in existence.