i hated windows since windows 95… it was buggy, it crashed all the time… you had to reinstall every 10x times you started a programm… linux was not so super user friendly yet… my father had ataris… so i grew up with ataris including the FIRST 64BIT GAMING CONSOLE the atari jaguar. (which never made much inpact on the market)

i loved osx because you could run all the windows software inside parallels (even countrerstrike works in parallels!

)… while having a solid unix, ssh linux-compatible system to work on.

in 2012 my macbook had a hardware failure, the screen of the macbook died… (the backlight, went black after some seconds) i replaced it with one from ebay (150€) …one fine day it happened, that i bought a “BIG MAC”. (second hand, refurbished, 550€, super cheap)

i had no osx install cd. just a dmg backup of my root-start-partition on the macbook.

i took the harddisk out of “la big mac”… and used a usb-adapter to connect it to my macbook.

LOOK CLOSELY: YOU SEE THE EXACTLY SAME DESKTOP… ALL ICONS AT SAME POSITION! TRY THIS WITH WINDOWS 8

CAN YOU BELIEVE IT?

YOU COPY AN OSX INSTALLATION FROM A MACBOOK, with ENTIRELY different hardware, TO A BIG MAC, AND IT BOOTS!

… no serialz… no activation… all programms you had (including parallels) on the macbook, right there on a Tower Mac, with more power to work with. (add a ssd and it really pays off esp. if you work with virtual machines)

this is just insanely cool… in my humble opinion, thanks jobs! you did a great job!

would have been even cooler if you wrote in your testament: “the day i die… OSX shall become open source.”

so my humblest respect to the apple software culture.

LEOPARD WAS OK, BUT THIS LION SHIT, REALLY WRECKS MY NERVES!

Since steve jobs is dead, things become UNLOGICAL under OSX.

… this was a smart move apple 🙂

bad news: things are not what they used to do be. a lot of shortcuts and hotkeys have changed. (Appel+D is not anymore “Don’t save” but “Duplicate document”…. OH GOSH! WHY? reconditioning users?) 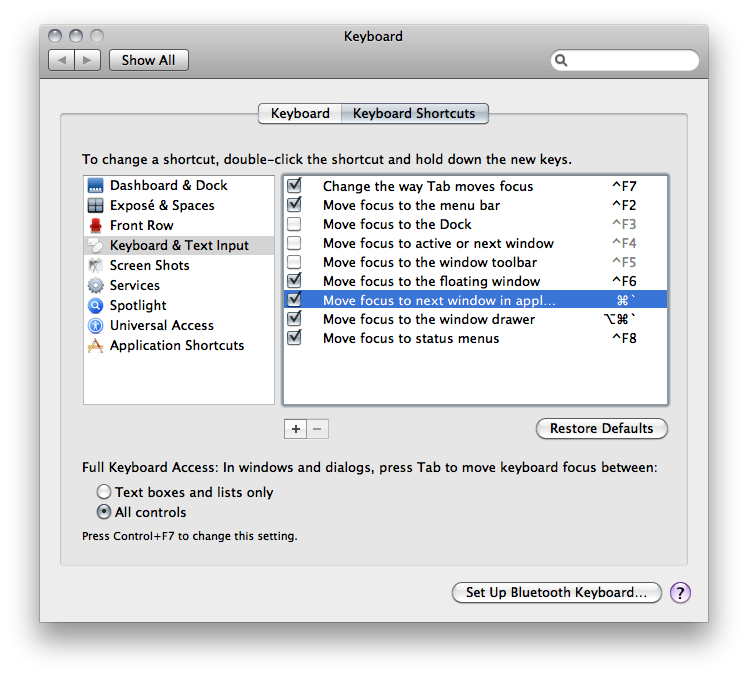 the above option “Cycle through windows of CURRENT application was removed”

there is a new option “move focus to active or next window” which does NOT THE SAME.

I HATE APPLE NOW AND GO LINUX! (you can aloso not save screenshots as gif anymore, no… you have to use png IDIOTS!)

(You may now press Shift+Alt+Appel+S to save in TextEdit, instead of only Appel+S)

parallels 6 will not, and only late 7 versions will work.

my 5 year old macbook (NOT PRO) with 8GB DDR2 and a 128GB Samsung SSD boots FASTER than the latest Macbook Pro i7 4GB with a TOSHIBA MK5065GSXF 500GB harddisk.

when installing the latest Samsung 840 128GB SSD it boots up almost in the same time. (which is lame… compared to a 5 year old product)

OSX hates beeing low on RAM and becomes very very sluggy when this happens. no matter the swap space.

Just because Job’s died… does not mean you can put the slowest, cheapest piece of hardware into your very solid but slow notebooks and sell it as “PRO”.

(the clue recently is to build two harddisks into one single notebook, fast ssd for os and applications, slow but big drive for data and backups)

For storing movies, mp3s and large stuff i gonna use an external 2TB Buffalo Drive.

in text edit you will now have to hit Alt+Cmd+F to get into replace mode… well i don’t think this makes things much easier.

where do you go apple?

in the end: i go asus+ubuntu… cu apple!